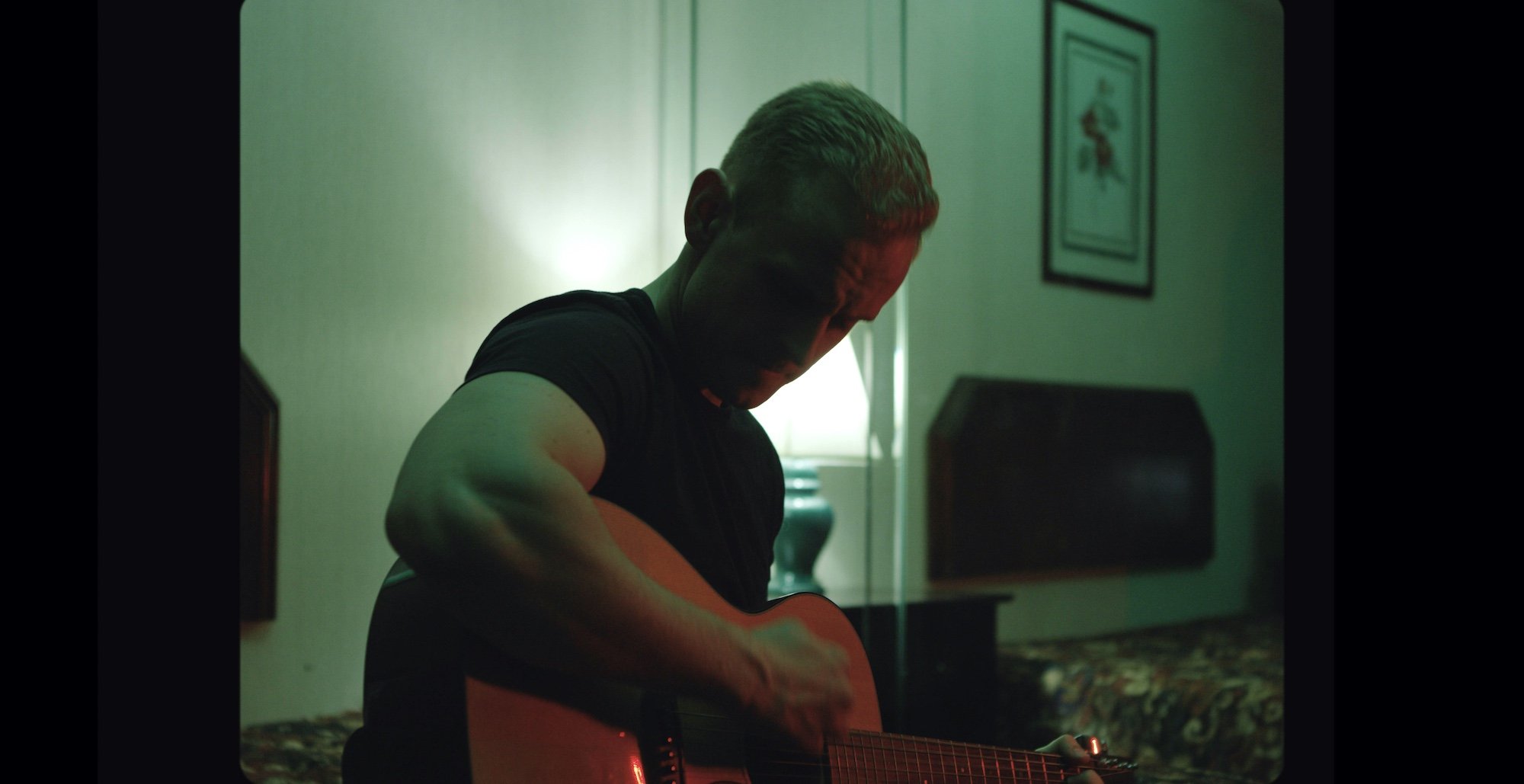 Protest songs come in all shapes and sizes. Whether it’s Bob Marley’s laid back beats, the aggressive explosion of Rage Against the Machine, there are so many ways to let the world know that you find the status quo to be unacceptable and want to demand a change.

So, James Billett releasing his softly-spoken protest song, What Will They Say About Us in conjunction with the essential work and activism of Black Minds Matter UK, feels like nothing but an emphasis on all the work we must still do to help and support Black lives and their mental health crisis in the UK and beyond.

Heartfelt, emotive and quietly incredulous is Billett’s vocal, which pours out remarkably poetic and sonically satisfying lyrics such as “all I see is ignorance breeding superior believing/as the story repeats history weeps as we do it all over again,” The frustration is palpable, but only just, as Billett laments over the forgone conclusions of human folly with a peaceful sense of sadness.

A try ally in the fight for racial equality, Billett has proven himself to be a worthy songwriter too, and added his name to the long list of those in the tradition of taking a stand against the man, and creating brilliant music in the process.