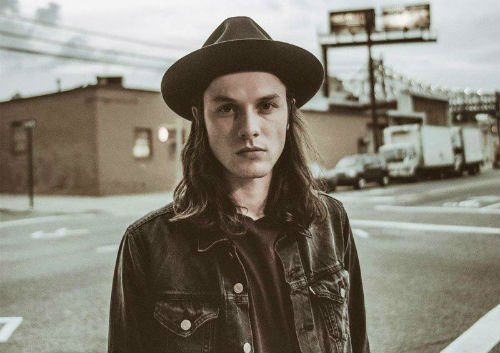 James Bay unveils ‘Scars’, the latest massive tune off his forthcoming debut album ‘Chaos And The Calm’, released on March 24 via Republic Records.

‘Scars’ is available now with the pre-order of ‘Chaos And The Calm’, in addition to the buzzing single ‘Hold Back the River’, ‘Let It Go’ and ‘If You Ever Want To Be In Love’.


Hailing from the tiny town of Hitchin in Hertfordshire, England, the ONE TO WATCH FOR 2015 artist, delivers an intensely personal and honest album, recorded in Nashville at Blackbird Studios, by Kings Of Leon producer and Grammy award winner Jacquire King.