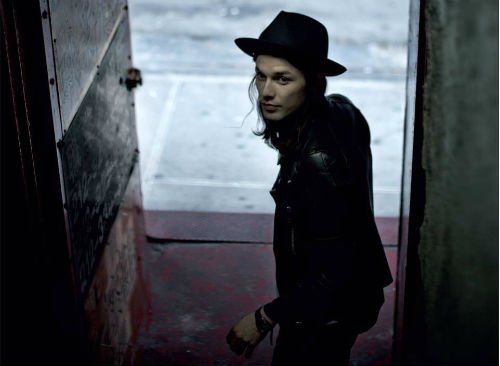 BBC Sound of 2015 nominee and Brits Critics Choice winner James Bay, announces the release his hugely anticipated debut album, ‘Chaos And The Calm’. In his own words: “OK. So, this is by no means a small moment…I’m very excited/anxious to say that my debut album will be released on March 23rd 2015”. He adds: “You will receive two tracks instantly when you pre-order the deluxe edition on iTunes, ‘Hold Back The River’ and ‘If You Ever Want To Be In Love’.

The intensely personal and honest album, was recorded in Nashville at Blackbird Studios, by Kings Of Leon producer and Grammy award winner Jacquire King. ‘Chaos And The Calm’ opens with ‘Craving’ a bold and impassioned introduction to his debut in which the singer tackles outgrowing a place where “everyone’s life is the same as yesterday.” The impulse is revisited later in the Springsteen-like ‘Get Out While You Can’, “I really strongly felt like I belonged somewhere else,” he says, “so that song is directly about needing to get away.” 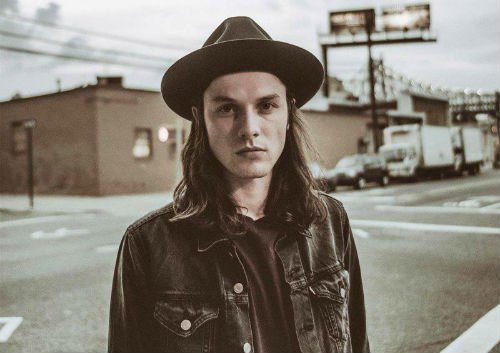 “If this is all we’re living for / Why are we doing it anymore?” he asks in the sparse, haunting beauty of ‘Let It Go’, the song that kicked it all off for James when he performed in Radio 1’s Live Lounge earlier this year. ‘When We Were On Fire’, with its compelling strut of a beat, finds James in impassioned form, admitting he’s “drifting apart, getting harder to hold you” reflecting in the forceful chorus, “Take me back to where it was before / When we were on fire.”…

‘Chaos And The Calm’ – Album Tracklisting;
Craving
Hold Back The River
Let It Go
If You Ever Want To Be In Love
Best Fake Smile
When We Were On Fire
Move Together
Scars
Collide
Get Out While You Can
Need The Sun To Break
Incomplete