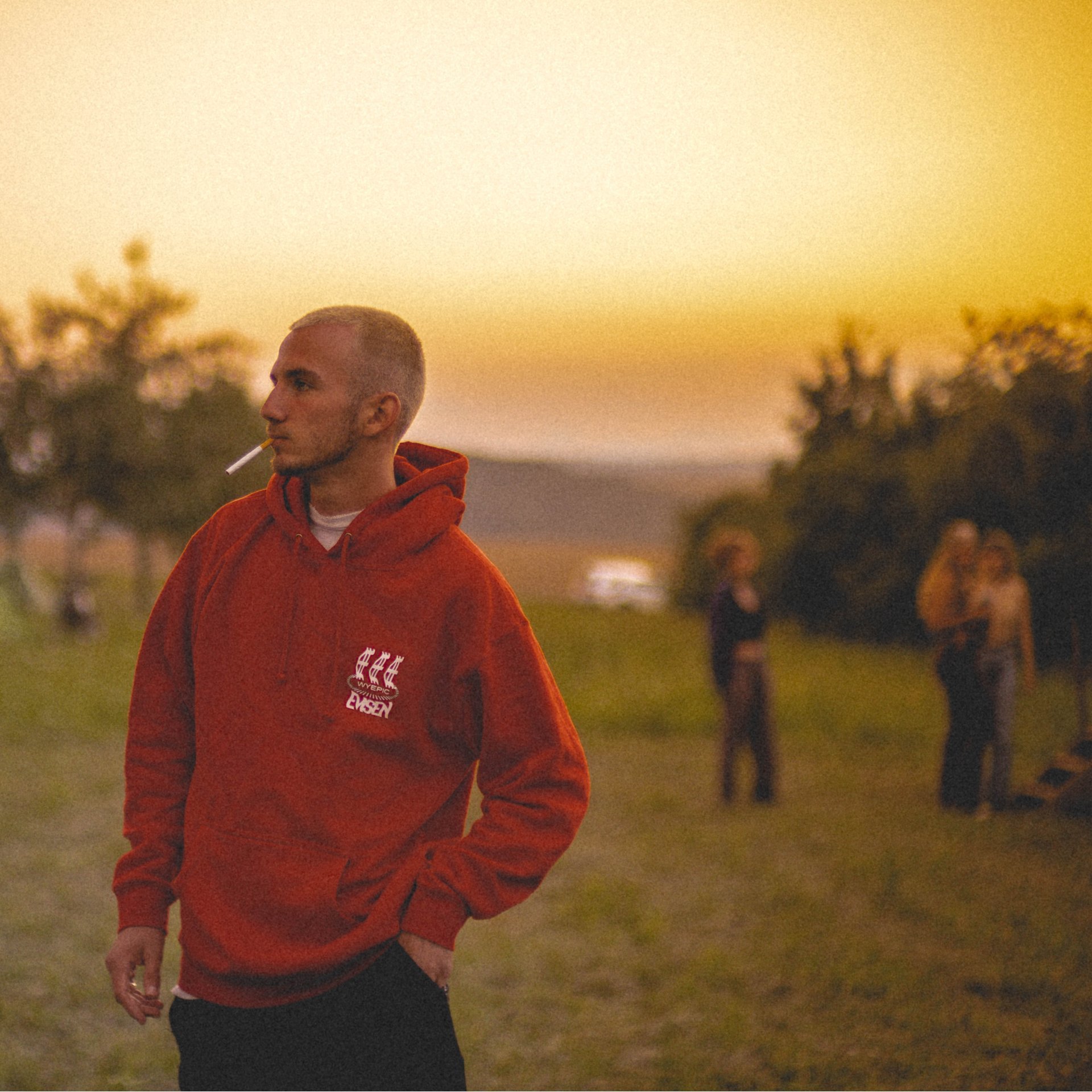 Jakob returns with the music video to his latest single, Carlee. JAKOB is a young musician from Southern Germany. His roots as a musician are on the streets of his hometown, where he started busking for only 13 years.

From there he made it to a few smaller stages in the area and caught the attention of local producer Jürgen Daßing, with whom he worked for a few years and recorded his debut LP “There Was Nothing” and three more Singles “Rocket Science”, “Sex & Bacon” and “THDOTHF”.

Listening to those releases chronologically you can hear the young boy grow up. Starting with the Singer-Songwriter sounds that shaped him in his early beginnings as a musician on “There Was Nothing”, he then experimented with the more mature sound of synthesizers, samples, and effect-vocals on his later releases. While having a big recognition value (especially because of his warm and sonorous voice) all in all JAKOB resists making himself comfortable in one genre and is always happy to surprise his listeners with a new sound on his new releases. For his upcoming EP, he sat together with his two friends Tom Hagen and Mathis von der Goltz to produce three songs he intends to release soon. What came out of it again is a new JAKOB we did not hear yet. More pop, more summer, more American.

When speaking about his latest release, Jakob said: “Carlee is the beautiful feeling of a teenage crush. The sultry guitar-piano beat paints the warm feel of the track.”

JAKOB executes his emotions deeply and mirrors many listeners’ thoughts: how it feels talking to your crush the first time. His rich pop vocals feel like a late-night drive. JAKOB continues to grow as an artist, experimenting: pop, summer, and American music.