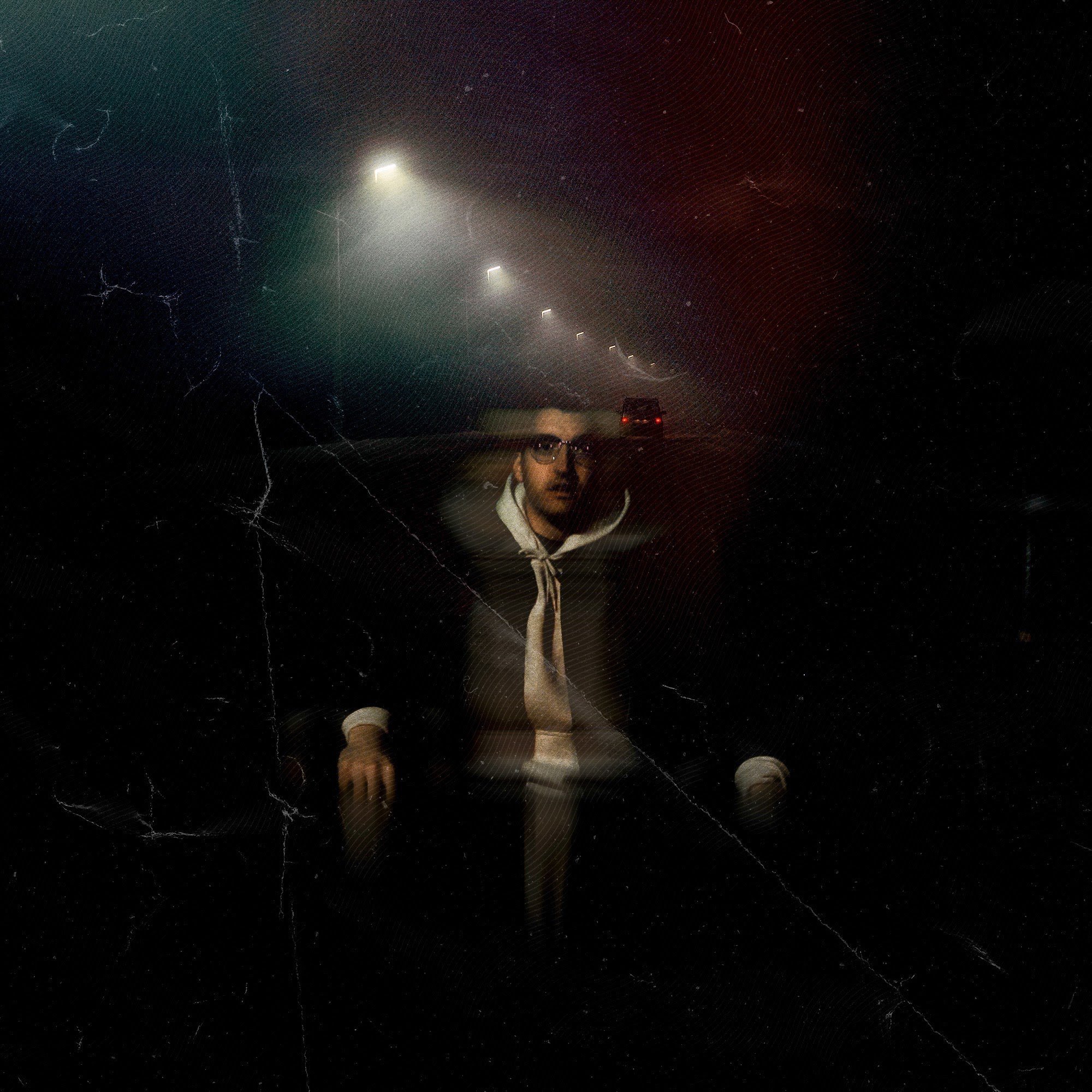 An audible documentation of a transitional time for the artist, Jake Schafer is holding nothing back with his new EP The Space Between. Brimming with funky guitar licks, pounding drum beats and dabbling with electronica, Jake leaps out of his comfort zone to deliver a collection of music that was concocted out of a phase he spent questioning his identity.

Experimental and disparate, the tracks unite in their subjects, all hinting at moments of self-discovery for the Indiana musician. Weaving in between cinematic soundscapes to far more tender moments of introspection, the project is not short of the slick vocals and glossy production that shone through on his previous offering Basement Boogie. The Space Between is a defining release that documents Jake’s maturation within the industry.

After a falling out with a close friend, he relocated to Nashville, where his journey to his current finesse began after finding himself working within some of the city’s most impressive studios. Shaking off the rut of being stuck in his hometown breathed new life into the artist, and inspired the entire concept of his new release. “Stuck between who you aspire to be, who you’ve been, and who you currently are. You know who you really are. What your influences are. What your potential is. But do you portray that? Have you made that a reality? That transitional period of who you once were and who you are becoming. That’s The Space Between”, Jake explains.

As his new-found sense of tenacity has brought along a far more refined sound for the songwriter, it’s exciting to wonder what will come next from Jake Schafer.