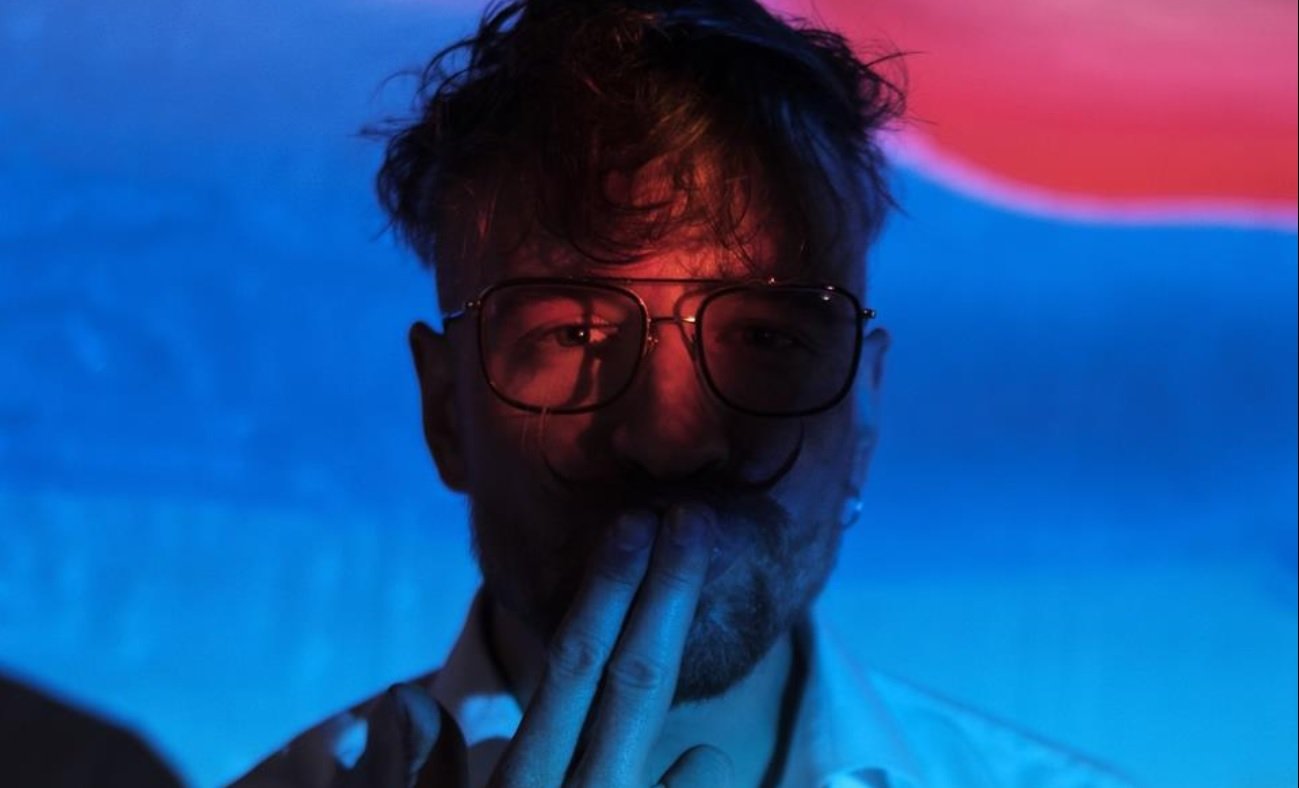 Our thanks to producer and creator JAIME this week as he joins us to discuss his latest single and more. We have followed his innovative bass sound over the past year and look forward to hearing what he has to offer throughout 2019.

Check out our exclusive interview below.

I wrote my first tracks when I was 14. But at that time it was more hanging out with my boys, doing music, drinking beer. So we didn’t develop the tracks like we do today. It was more playing, trying… just doing it without knowing how the finished result would sound… And for us there was only metal, mathcore and hardcore.

What inspired your artist name?

It was two years ago and me and my mate Mitch were searching for a name for this brand new project. Then we had this word JAIME in the pot. But not JAIME like the French word J’aime, it’s pronounced [ʧɛɪ̯m]. And don´t ask why, but because of some reason we loved the fact that the name is pronounced different than it is supposed to be. But I think it’s really fitting to what I´m doing

I was born in Vienna then lived the first month of my life in Greece but I spent the biggest part of my childhood in South Germany, near the Alps. My first album was Brian Adams “Waking Up The Neighbours” and I loved it and honestly… I bought it again a few month ago in a vinyl shop in Berlin. Yeah, I think the music that had the biggest impact on my youth was rock, mathcore and hardcore.

Think it’s really difficult to say, there are too many great artists on this planet and in every interview I’ve got another answer. But I’m really into stuff by Skepta and Stormy Post Malone, Travis Scott, Frank Ocean, Action Bronson and Vic Mensa. But I also love tunes from James Blake, Alt J, Arcade Fire or Amon Tobin. Amon Tobin – you must check this record named “Isam”!

Congratulations on your new single “Everything 100.” Can you tell us a little bit about the making of it?

Thanks! Everything started with a session in my studio. Together with my bro Baumi I was recording bass & drum ideas. I made some loops for our homies and performed “Everything 100” in its roughest form. But with this first arrangement of bass lines and drum grooves I started to work out the whole beat. Then one day my brother Kenny called me and said “There´s this awesome rapper called Bdotissa – maybe you guys could collaborate for one track.” He wrote to him and I think five days later Baba and his whole crew were sitting in my studio. We recorded the vocals on the same day and a few months later we shot this sweet video with my dawg MOHA.

How and when did Bdotissa get involved? What did he bring to the table?

Baba wrote the whole vocals and did the vocal performance. At this point the beat was nearly finished.

How would you describe your style of production?

I think the easiest way to describe what I’m doing is not to try to put the project into a concrete genre. Of course one tune is clearly future bass or trap and the next is more rap but sometimes I’m totally freaking out and it’s getting more like an indie/alternative feeling with trappy bass lines and some really experimental stops and fills. I decided that the very wide-ranging definition “urban sound“ would fit perfectly for all the creative brain waves that represent JAIME.

I’m living and working somewhere in the middle of nowhere in South Germany, almost in the Alps. It’s nearby where I grew up. It’s really amazing… you can be creative the whole day and if you need some time to breathe you take a step outside, finding yourself in front of these huge mountains. A lot of artists are escaping the city struggle, living some days or weeks with me working on their singles, EPs or on a new album. Because I’m working with a lot of guys, not only as a producer but also as drummer, I’m touring a lot. Actually I´m writing these answers sitting in the tour bus, on the road somewhere. With my project JAIME, I’m also traveling a lot. Sometimes to record some new ideas with other artists in other cities or of course for video shoots and shows. But honestly since I’ve been living this country lifestyle, I’m really happy staying at home for weeks, doing my music, hangin’ with my bros and the family.

What have been your 2018 highlights?

I became a father this year! So of course my little daughter is the absolute highlight for me! But creating this whole upcoming debut album is clearly my musical highlight. I love this whole creative process…. doing music, scripting videos, shooting them and creating the artworks.

What is next for you as we head into a new year?

I decided that there is some space for another single before Christmas! I worked on the final mix for almost three days and thought this song is nearly ready but it wasn’t! I finished it two days ago and it´s sick! Then I’m planning a tour with my team for 2019! Then the album! Then the next single!