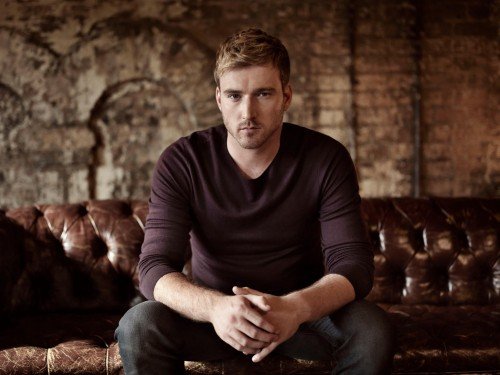 Britain’s Got Talent Winner 2011 Jai McDowall announced his debut album ‘Believe’ will be released December 12th on Sony Music. So we had a chat with him.
Jai how does it feel to have you debut album ‘Believe’ produced and ready to release?
I feel very excited to be releasing my first album, i have dreamt about bringing out an album for years and can’t wait for it to finally come round.

Can you tell us what your life has been like since winning BGT?
It has been a whirlwind of new and different experiences, I have had the most amazing time and hopefully it’ll be the start of a long career.

You have an ecelctic musical taste, this shows in your album tracks, what genre do you prefer singing?
I do have a very eclectic taste but the style I am currently singing is my favourite followed closes by country lol

You’ve mainly got cover versions on ‘Believe’ was that a concious decision to make rather than go for oirginal works?
I tried looking at originals but the ones that we had didnt suit this album, so I decided to stick with covers and do songs that I love to listen to, it has allowed me to bring more into the music because not only do I love the listening to the songs but I love to sing them also.

Would you give any advice to people thinking of entering BGT next year?
No lol im the worst person to ask for advice I was sooooo nervous lol everything seems like a blur but i’d say just enjoy yourself give it everything and stay true to yourself.

Where do you see yourself in five years?
I haven’t got a clue I like to live in the present and youcan never plan that far in advance the world is changing at such a fast pace that any plans we make today could be null and void by next year nevermind 5 years time.

Is the American market something you’d like to pursue, I’m sure Josh Broben (who asked you on stage to sing with him in Glasgow) would give you his backing if you did?
I would love to pursue it, I have a lot of wonderful American fans and to be able to go over and perform for them would be awesome!
facebook.com/JaiMcDowallMusic
©FAMEmagazine.co.uk