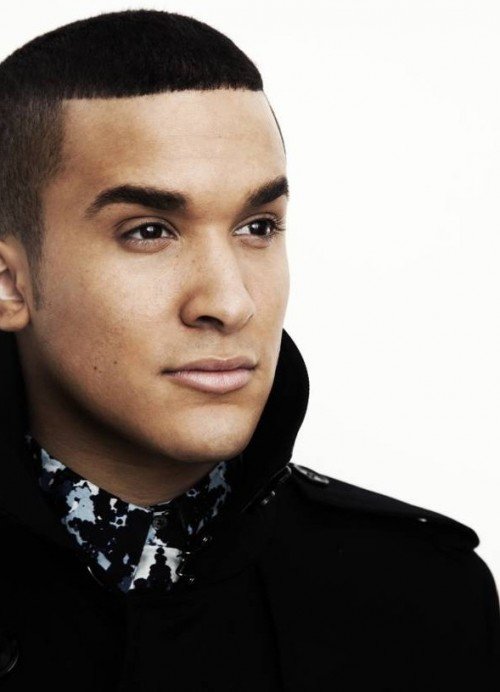 Jahmene Douglas releases his debut album ‘Love Never Fails’ (along with single ‘Titanium’) through RCA on July 22nd. Check out his new video for ‘Titanium’ and the track ‘Halo’.


When he first hit The X Factor screens last year there was a quietness about him, he seemed shy. But it wasn’t long before we realised that the former Asda shelf stacker was not so much shy as quietly strong.

Jahmene explains: “I know I seem shy, but singing was my therapy, my outlet, my release. It was how I could be just me. First of all it would be singing to Whitney Houston, Diana Ross, Stevie Wonder, Bob Marley. 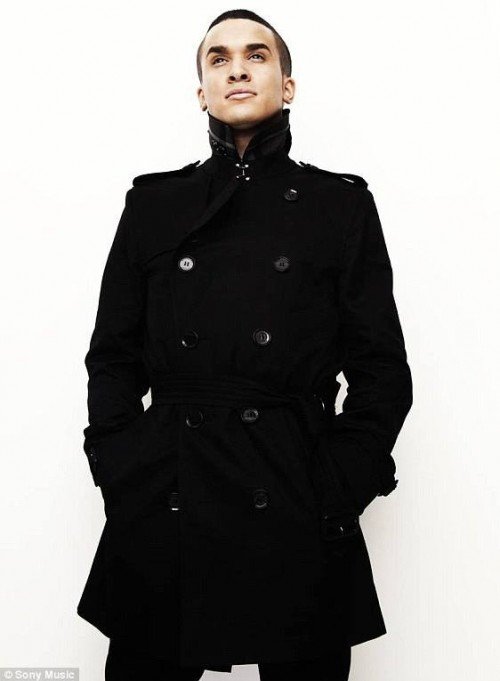 Just singing at the top of my voice. It’s a way of zoning out and making you strong. The singing became my sanctuary when I was growing up”

For a lot of the time I was home schooled. I would draw, and write poetry. I like whatever I could do to be creative but singing was my thing, it kept me calm.”

His first album is a collection of songs that he has made ‘jahmazing’ and flavoured with his own soul. Just hearing it you almost don’t have to ask which singer has influenced him most.

Appearing on Love Never Fails alongside Jahmene is his X-Factor mentor Nicole Scherzinger, performing the song they sang together during the final, ‘The Greatest Love Of All’:

“Nicole knew this would be one of my favourite songs, and when she sang it with me on the final it was like singing with my big sister. She’s so incredibly talented. This song and Nicole ooze class.” 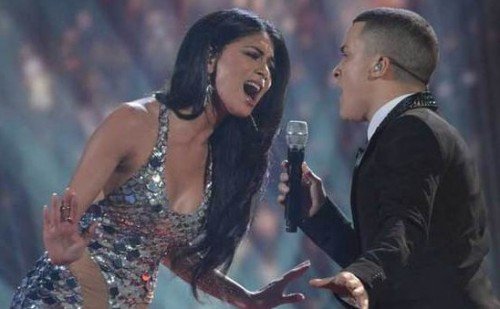 You can pre-order the album here now: