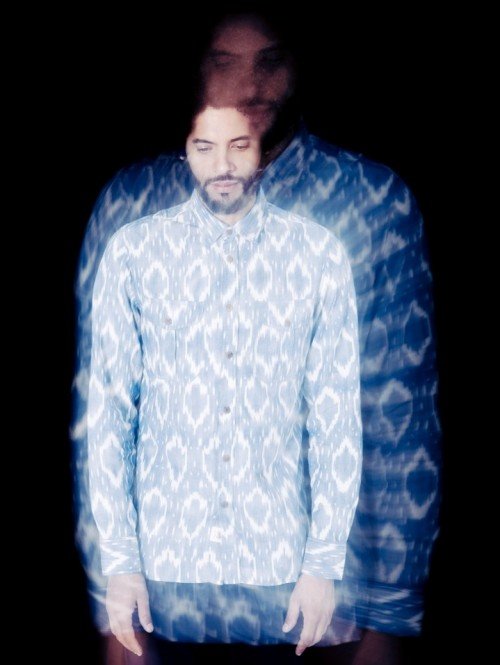 East London singer/songwriter and producer Jagga is certainly the man of the moment in the music industry it seems.

With a growing fan base and high profile live appearances mounting up Fame met the amiable young man about his success, career, music and just what his popularity means to him.
Hi Jagga your new single ‘Love Song’ is an interesting one, can you describe the process in making this track and what it’s meaning is?

I wrote the song at home, I made a sample out of one of my old vocals, put a beat on it and added a bassline, then the song just came to me.

Your music is pretty hard to define. I see influences form the worlds of hip hop, electronica and dubstep (amongst others) in your work, how do you describe your music?

I just make music in my own style, I don’t have any mental boundaries where music is concerned and I like to mix things up as you’ll see when the album finally gets released.

How did you get into the business?

I was working a really shit job that I hated and because I hated it I would always come in late, then eventually they sacked me, it was almost a relief.

Instead of getting another job that I would end up hating as well I decided I would try to do the only thing that I loved and start taking my music seriously.

That covers music, but as far as the business aspect is concerned I’m only just starting to get my head around it so ask me in a year!

Was music always your dream job?

I was always very passionate and opinionated about music but I never thought I had anything to offer myself.

It took me a while to find the confidence to do it, but yes its a satisfying way to spend your time here.

How does it feel to be added to the Leeds and Reading Dance Festival bills?

I’ve never played them before so its gonna be a new experience and probably a lot of fun, lets see.

It depends, If its a small crowd but they’re really hyped that can be better than playing a massive crowd, but normally i like large crowds more.

Who influences you as an artist?

What plans do you have beyond your upcoming festival appearances?

Ive got some more singles coming before the end of the year so keep an ear out for them.

Ive been in the studio too much over the last year so I’m gonna get out there and do a lot more shows.

Do you have a dream collaboration you’d love to come to fruition?

Would love to collaborate with Flying Lotus, he’s sick!

Finally Jagga how do you relax and unwind on the road or after a gig?