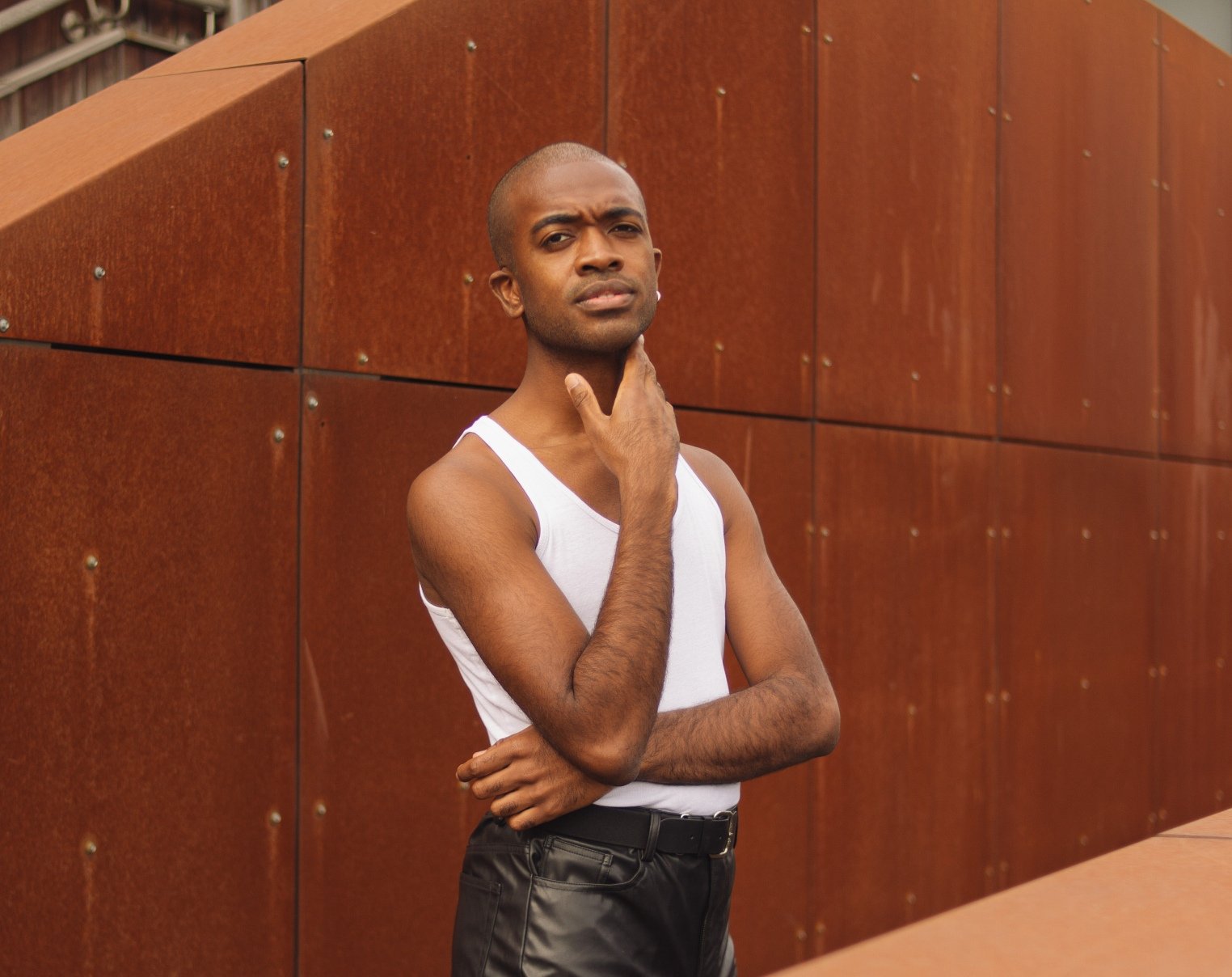 An electrifying new drop from the UK up-and-comer, Jacobs Morgan’s One Twenty Five is a post-isolation playlist essential.

Produced by Brooklyn’s Michael Banks (uefo studios), the track beams with a euphoric glow, as pulsating drum pads mimic a quickening heartbeat and a resampled organ adds an ethereal shimmer to the melody. Jacobs’ striking vocals and captivating spoken word are powerful and strong, whilst the artistic and beautifully shot visuals convey the fearless spirit of the dancefloor.

Elaborating on the message of the single, Jacobs quotes “This is a song about those of us who’ve been hung up on fuckboys whilst attempting to have a night out, but it’s also a fab groovy bop”. The bubbling crescendo of the rhythm keeps the listener lingering for more, an intention set out from the beginning of Jacobs and Michael’s recording sessions. “We worked really hard on making sure the song feels as if it builds as it goes on, not giving away too much too early, and maintaining the queer vogue-esque energy which propels it forwards” Jacobs explains. “I wished so badly for us to be together in person, but the situation of the past year didn’t allow for it”.

A multi-disciplinary queer artist from London, Jacobs began his musical career as a performer in Ed Sheeran’s ‘You Need Me’ music video alongside FKA Twigs, and has been swimming in accolades ever since.