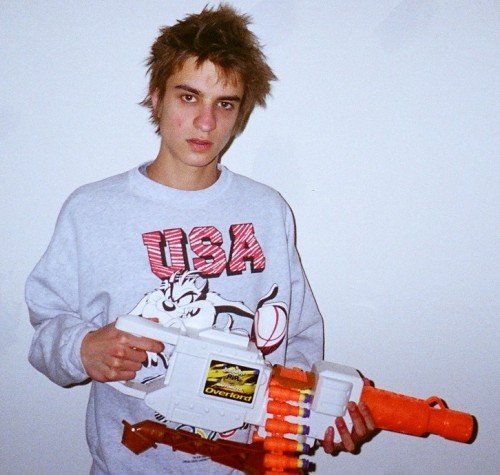 Talented college dropout Jackson Scott unveils the video, directed by Tyler Floro, for ‘Sandy’, a clever ‘apocalypse pop’ tune which has a strong link with the December 2012 shootings at Sandy Hook Elementary School in Newtown, Conn., that left 20 children and six adult teachers and staffers dead…

“Little kids sitting all around / wishing they were sound asleep again,”

Jackson’s voice, whether pitched up or androgynous, speaks of a still life. But painting is meaningless, songs irrelevant, aura outdated if you are a revivalist. He is not. 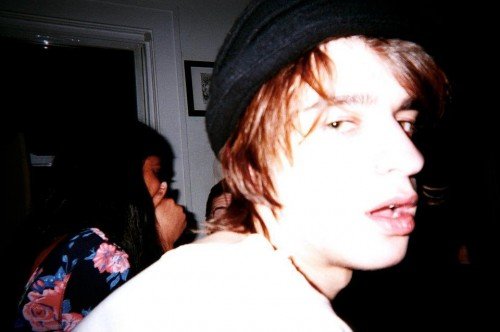