Jackie Jackson, former member of the legendary Jackson 5 and oldest brother to music icon Michael Jackson, released his new single, “We Know What’s Going On,” through his label, Siggy Music. 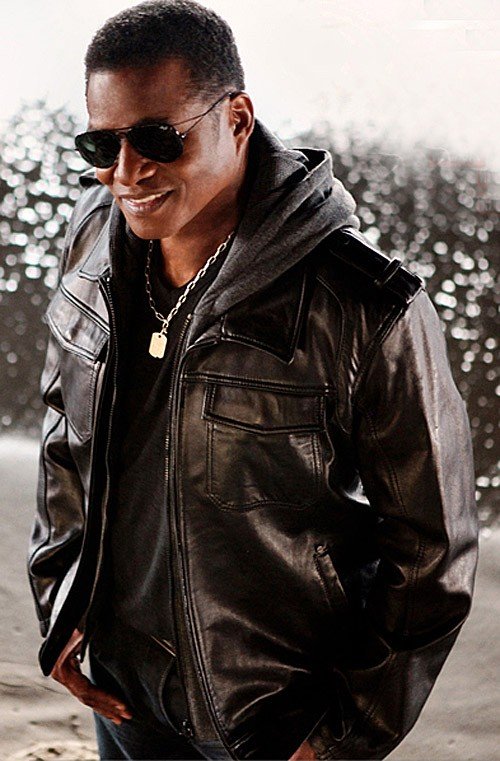 The single is Jackson’s first solo release since the 1989 release of his album, Be The One. Jackson co-wrote and produced the track with British Grammy-nominated songwriter and producer, Steve DuBerry.

The dance tune features Jackson’s soulful voice over up-tempo beats with lyrics encouraging unity and the end of hatred. 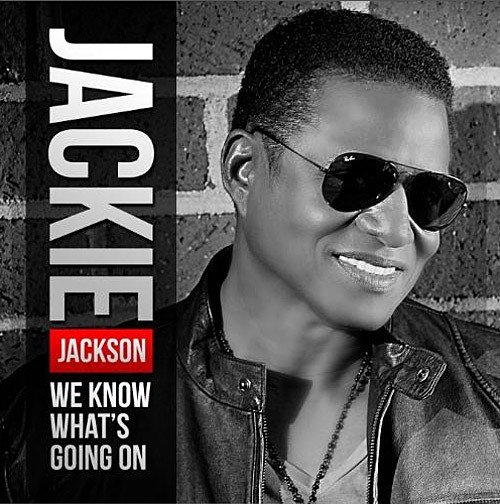 Outside the U.S., fans can expect to hear different remixes of the song as well as features by local artists.

Jackson will appear on The Oprah Winfrey Show on November 4th to promote the single.