Tesco has teamed up with Amber Entertainment, a new media company, in a ground-breaking partnership to create exclusive DVD Premier feature films based on works from some of the world’s best-selling authors.

The first film out on DVD, ‘Paris Connections’, is being produced with legendary best-selling author Jackie Collins, whose 27 New York Times bestsellers have collectively sold over 400 million copies worldwide. 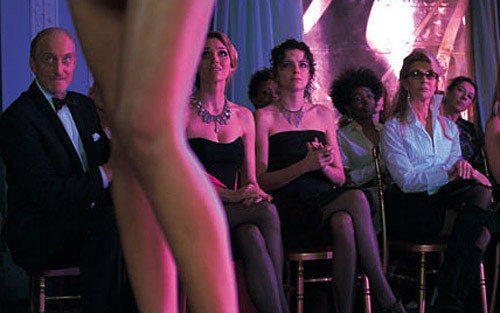 ‘Paris Connections’ which was produced in France, is released on DVD exclusively at Tesco stores from Today 6th September.

“This ground-breaking relationship with Amber Entertainment is a significant development for Tesco and the first of its kind for the industry,” said Rob Salter, Tesco Entertainment Director. “It demonstrates our commitment to offering the very best in entertainment.

Through this partnership we will be able to offer our customers an exclusive window to own a first-run film from a range of well known authors.”

“Home entertainment is a big opportunity for Tesco both in store and online,” Salter continued. ” 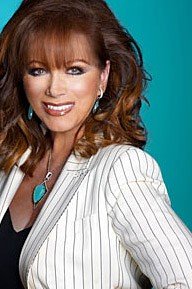 We are working hard to develop ourselves as a multichannel retailer, giving customers the option to buy in store, online or though our catalogue.

Partnerships such as this enable us to offer customers even more than a standard entertainment retailer.”

Jackie Collins said, “I love the concept of creating quality DVDs I know my readers will enjoy.

It’s an innovative idea to partner with Tesco, and gives the consumer something exclusive.”

In addition to three more planned films in the “Connections” series to be produced with Jackie Collins, Amber is also negotiating for the works of many other blockbuster authors for Tesco releases this year and next including Philip Pullman, Judy Blume, Dick & Felix Francis, Karin Slaughter, Jacqueline Wilson and Anne Perry.