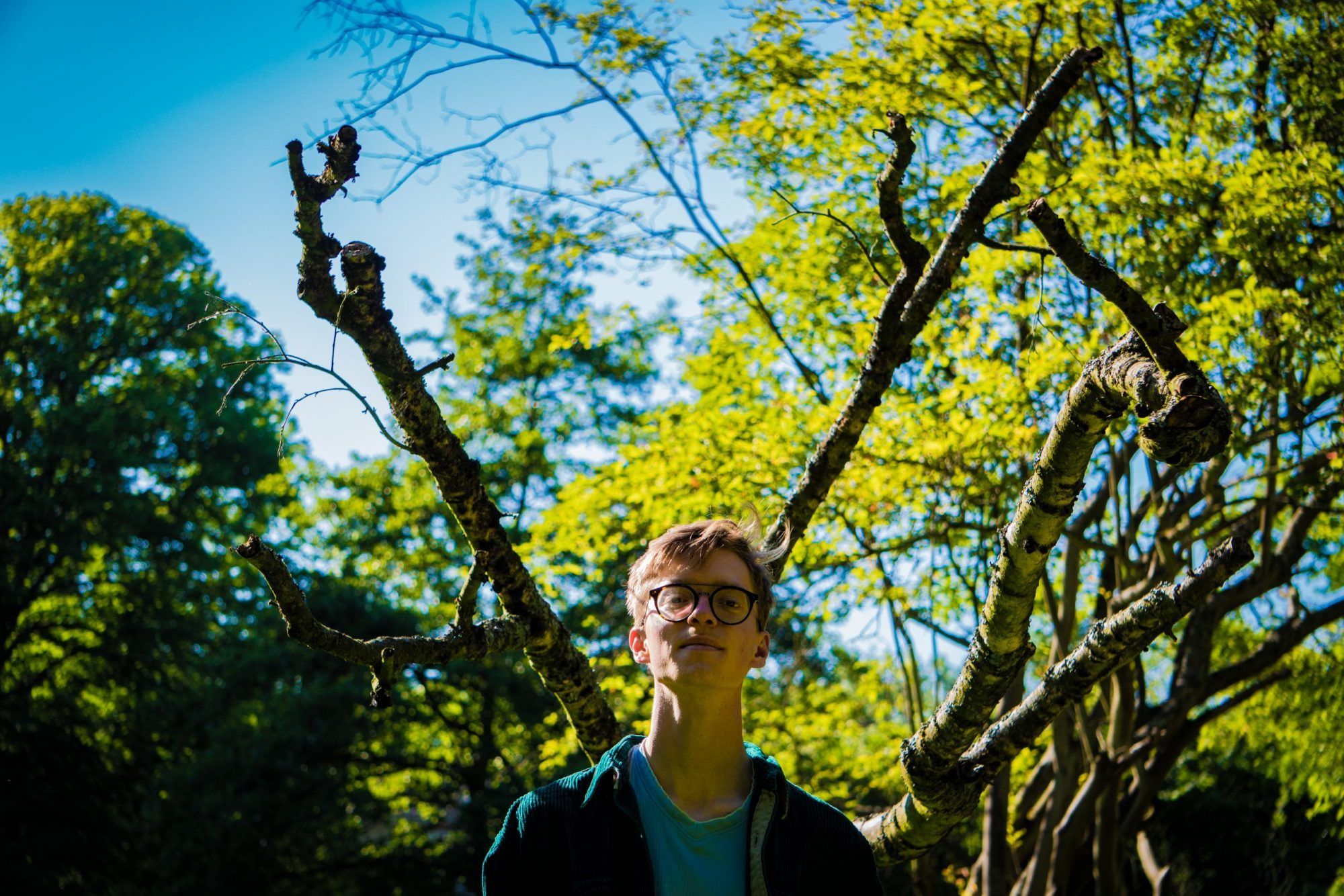 "In every song, there is always a transformation from a darker place to a brighter place."

We caught up with Dutch artist Kasper Spijkerman of Jack the Owl for some QuickFire Questions as he releases his new single “Calling“, out today. Growing up listening to the 90s rock bands such as Weezer, Blur, and Oasis, Kasper previously played in local bands formerly known as The Hague Idiots & Forever Saturday.

“Calling is a song about going after what you always wanted but were too afraid to do. This song is there to encourage people to stand up for themselves and to go after their dreams.”

With its nostalgic guitar sound, thoughtful and inspiring lyrics, and dance-worthy melodies, “Calling” is a charming and upbeat indie-rock tune perfect for playful summer days. Check it out along with our interview below.

What does your artist name mean?

My artist name is inspired by the nickname Jack that I got in a previous band, it’s an inside joke haha. The Owl is a mysterious, wise animal that seems very calm and waits in the dark but can go for a hunt from time to time. The songs that I write relate to that vibe. The Owl is a persona for the person that tells the stories.

The experimental teenage lifestyle while growing up. Finding out your identity, relationships, and going out with friends. The songs are a way for me to deal with the changes and to give them a place. It is also a way for me to look at a situation differently and to give myself and the listener hope. In every song, there is always a transformation from a darker place to a brighter place.

The song Calling stands for something that is calling your attention and you actually already know what to do but you’re too scared to do it. Because it might change something or others might not like it. Throughout the song, it becomes more urgent and you decide to go for it and stand up for yourself.

To be successful as a musician and a producer. I would like to create something refreshing and inspiring. So that contains being able to make a living out of music and doing what I like every day. Having tours with my own band, and playing bass in other bands. Recording albums for my own band and collaborating and helping other people record.

If you were a food/drink, which would you be and why?

Passion fruit, first of all, the color, it’s purple with orange-yellow and I like that combination of dark and bright. It has a skin that you need to open to get to the core. The taste of it is sour but also refreshing/sweet. It’s healthy but it’s also something you can eat to enjoy in combination with ice haha.

What is the best advice you’ve been given?

Go after what resonates with yourself instead of what you think you need to do because of what others say. Keep things simple and natural, don’t force it. Everything will get better over time.