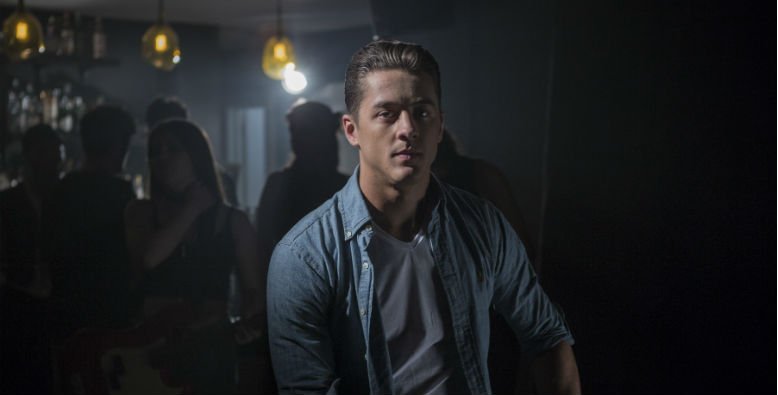 Charming Scottish singer/songwriter Jack Robertson, talks to FM about his flawless web-smash cover of Sam Smith’s ‘Writing On The Wall’, his experience within boy band Rewind and shares his thoughts on his massive debut solo single ‘Set It Alight’, released on July 15. Inspired by a well-known celebrity (but Jack’s not revealing who that is just yet!) ‘Set It Alight’, is the impeccable introduction to Jack Robertson’s pop bliss.

Hello Jack! How are you today?

Hi FM, I’m great thanks, hope you are too?! It’s very hot here so keeping cool in shorts and staying in the shade!

From being lead singer of boy band Rewind to web smash of your Sam Smith cover…How much and what is changed?

The main change is I am now focusing on writing and performing music for just myself rather than worrying about 4 other people and whether they are singing the right parts etc! Writing has always been important to me and now I am in creative control. That of course brings responsibilities because I can’t now blame anyone else!

The song is about trying to get the girl, but not being sure you are in her league and trying to persuade her to give it a go and ’Set It Alight’!!

Some of my favourite current artists are Jess Glynne, Sam Smith and One Republic so those were always on my iPhone when travelling etc plus I am a huge fan of record producer Max Martin so I guess elements of all those are hopefully in there somewhere. 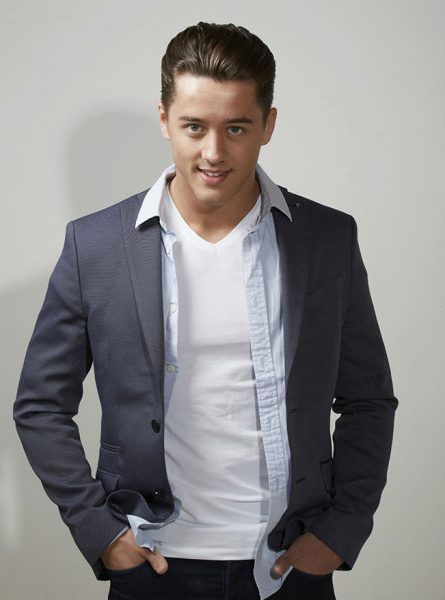 I work out of a studio called Strongroom in Shoreditch with a team of upcoming producers and one of us will have the initial broad brush-stroke idea which might be a lyric line or the hook from the chorus or even a concept. We then keep working on the writing, discarding sections as we improve each part so what starts as a chorus might end up as a verse or even on the cutting

That’s easy, my non-musical influences have been my family who have been so supportive of everything I have done to date. My musical influences going back in the day probably start with the Bee Gees and also Coldplay and Justin Timberlake plus the artists mentioned previously. I also think Taylor Swift is the most complete all round package out there at the moment.

If this is a timeless question that supersedes life and death then I would chose Frank Sinatra. I grew up listening to my grandfather singing his songs and watching all his videos. His delivery and charismas were (and are) as good as.

Ha Ha, you should only be there if you want to (!) but the next show is at a big football festival in Edinburgh on July 2 nd where you can here my new

What do you have planned for this summer?

I’m pleased to say we have got a lot of gigs coming up so mainly that plus completing my debut album!!