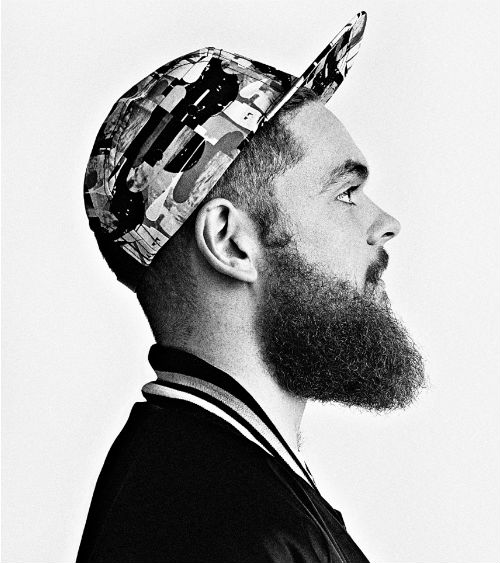 ‘Chemical’ ( due out April 12 on Island Records) its the second flawless and soulful track from London-based alt-pop singer/songwriter Jack Garratt’s forthcoming EP ‘The Synesthesiac’.


‘The Synesthesiac’ EP is released on 13th April via Island Records and it was produced by Jack. From the EP here’s ‘The Love You’re Given’.