Pledge Music the groundbreaking new direct to fan platform which launched in 2009 has partnered with the legendary Cream frontman Jack Bruce to offer his followers the chance to be part of the release of a never-before-heard live album alongside a range of amazing fan offers including exclusive memorabilia, merchandise and access to the great man himself. 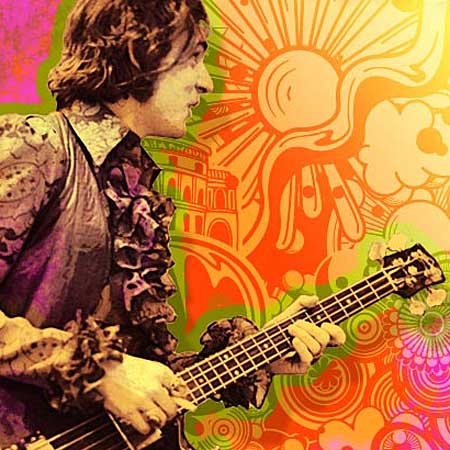 In 2001 Jack Bruce recorded an incredible live performance at the Melkweg (Milkyway) in Amsterdam with his amazing band Cuicoland Express. This recording has never been released and Jack has chosen Pledge Music as the platform through which to make it available. 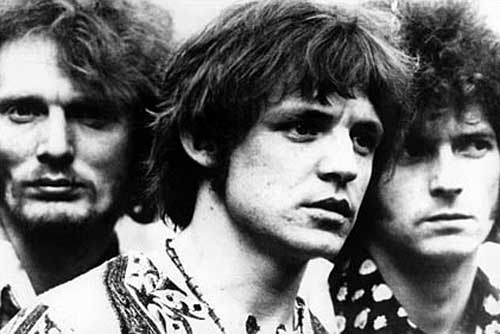 Jack Bruce & The Cuicoland Express – Live at The Milkyway’ will be available alongside some truly amazing premium incentive offers including:

Â· A chance to meet Jack Bruce at one of his forthcoming live shows at Ronnie Scotts in London on March 1st and March 2nd 2010.

In addition ‘pledgers’ participating in this offer will receive exclusive access to a ‘pledgers only’ updates page on the Pledge Music website where Jack Bruce will be posting regular video updates, messages and a few other surprises. Jack will also be donating a percentage of profits to his chosen charity, East Anglian Children’s Hospices.

Born in Glasgow in 1943 Jack Bruce won a scholarship to study cello and composition at the Scottish Academy of Music before dropping out aged 17 to join the acclaimed Alexis Korner’s Blues Inc. He went on to become a founder member of The Graham Bond Organization before turning down an offer to join Marvin Gaye’s band to team up with John Mayall’s Bluesbreakers – where he first met Eric Clapton – which was followed by a stint with Manfred Mann. In 1966 he formed the legendary Cream with Eric Clapton and Ginger Baker and went on to record some of the best known music of the ’60’s selling in excess of 35 million records in the process. Jack has enjoyed a rich and varied solo career ever since, recording many albums, playing all over the world, winning numerous accolades and being inducted into the Rock’n’ Roll Hall of Fame in 1993.

Unlike other fan funded platforms Pledge Music does not take any money from fans until the entire pledge target is met and the band retain all rights to their music. Pledge Music also charges the lowest, flat rate commission in the marketplace.

Malcolm Dunbar, Managing Director of Pledge Music said, “Jack Bruce is one of the all time greats so for him to have chosen Pledge Music to release his amazing live album is both an honour and an incredible endorsement of our offering. Jack has also put together a fantastic package of premium incentives for his fans including a chance for them to meet him alongside some great memorabilia. As a long time fan of Jack’s music I’m delighted we are working together.”