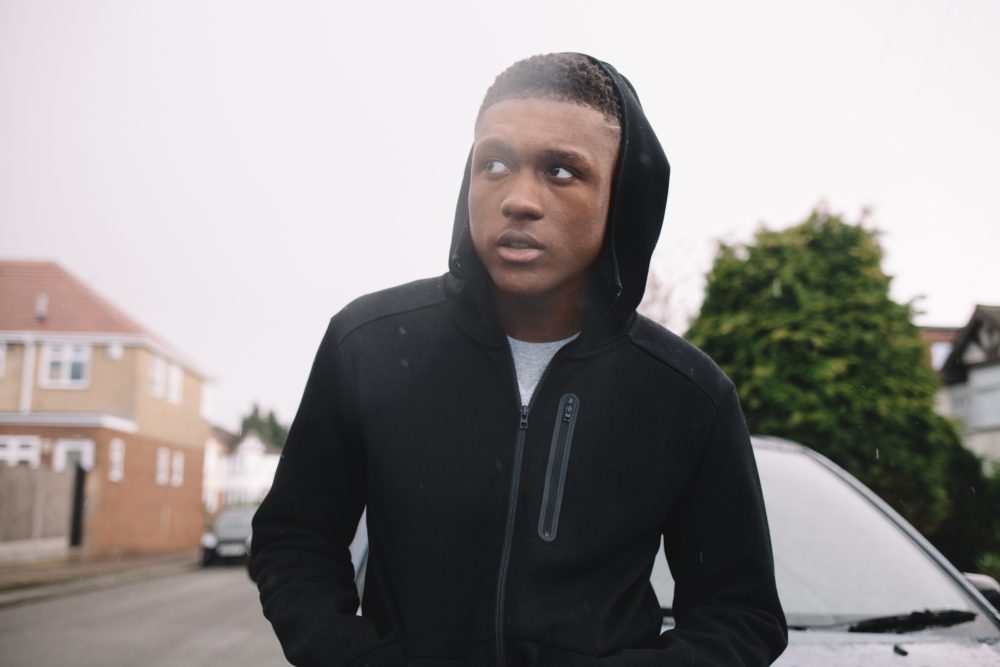 J Vessel, the youngest ever solo artist to be nominated for a MOBO Award, shines with the perfect accompanying video – shot and edited by MNNY ADYMI – for his new single ‘Lose Control’ (produced by Victizzle). The video features J Vessel alongside acclaimed poet Sophia Thakur…

The smoothly engaging and relevant rap gem, a modern chronicle of the struggles and the battle of the mind between Passion and Purity, it’s lifted from his forthcoming sophomore project called ‘The Story Of Jordan James’ and finely produced by Victizzle.

The highly promising North West London rapper/singer explains…”Everybody’s received that late night text, and some of us have even sent them, which always leaves us with a predicament on our hands, ‘do I go to their house and feel guilty in the morning or do I listen to my conscience and stay away?’ – Everyone’s reasoning for this question is different, it could be because of your faith or moral code, but I know that personally, it’s a familiar story for me, so I wanted to put it in a song”..

Adding… “I get messages almost everyday online asking for advice on how to deal with sexual temptation or guilt, but little do they know that I struggle with this as well! I wanted to make an honest song about my own struggles, even down to the visual representation of what that feels like, so that people know that they are not alone. This is a familiar topic for people of all faiths and a very relatable story for many young people today”.