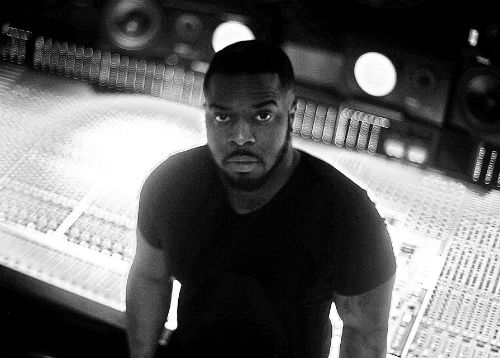 Alongside Slick Rick, J Spades will also release a highly-anticipated new Mixtape in March from his MMMP series. The third in the series will be: GRT ‘Get Rich Together’ /MMMP3. 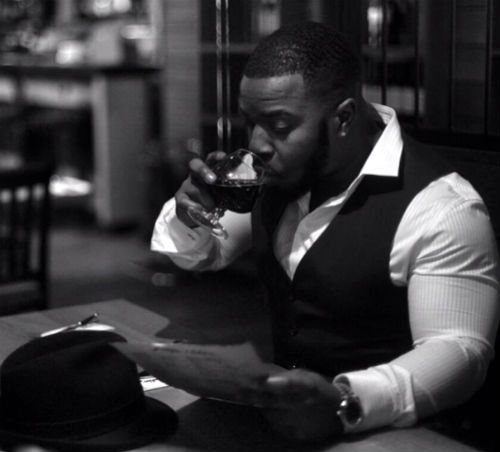 Marvin’s Dad is the legendary reggae artist Josey Wales, who has worked with acts including Shaggy and Shabba Ranks…’As I got into my late teens I started to come to terms with the fact that my Dad didn’t make as much money from music as I thought he would have, so I guess that’s kind of always haunted me” he reveals.