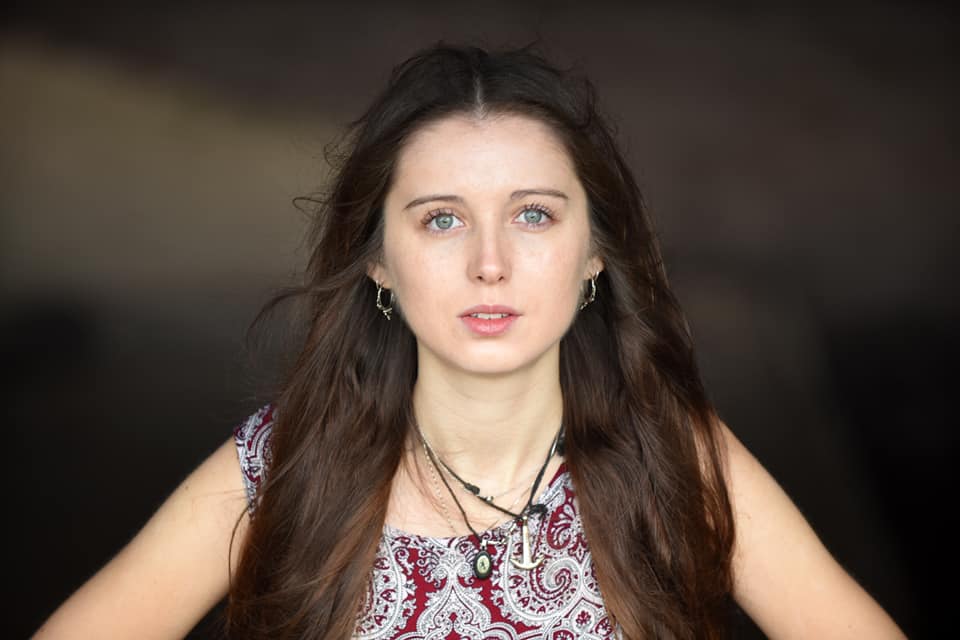 Coventry Born Izzie Derry’s latest work is made up of 4 moody tunes wrapped under the title Take It From Me. Based in Brighton, she’s swapped the landlocked city for the coast, and all to her creative benefit. Sonically stable and structurally sound, her latest EP is something to behold, give it a listen.

Discussing the EP, Izzie says “The tracks were recorded with everyone playing at the same time, which gave the tracks the vibe that music used to have, like Neil Young and Joni Mitchell. No fake instruments or over-processed vocals, just people in a room bouncing off each other’s energy.”

Izzie has previously released under record label Domesticated Records however since 2016 she is a proud, fully independent artist. Izzie created ripples along the surface of the music industry in the Midlands, gaining radio airplay including BBC Coventry and Warwickshire, where she was given Artist of The Month in September 2017. Izzie carefully crafts the sound of her music using the inspirations of her natural surroundings and in 2017 relocated her permanent residency to Brighton, where she lives on a boat. Take It From Me maintains and develops on her sounds and themes from her previous releases and is in-keeping with her organic and raw sound.