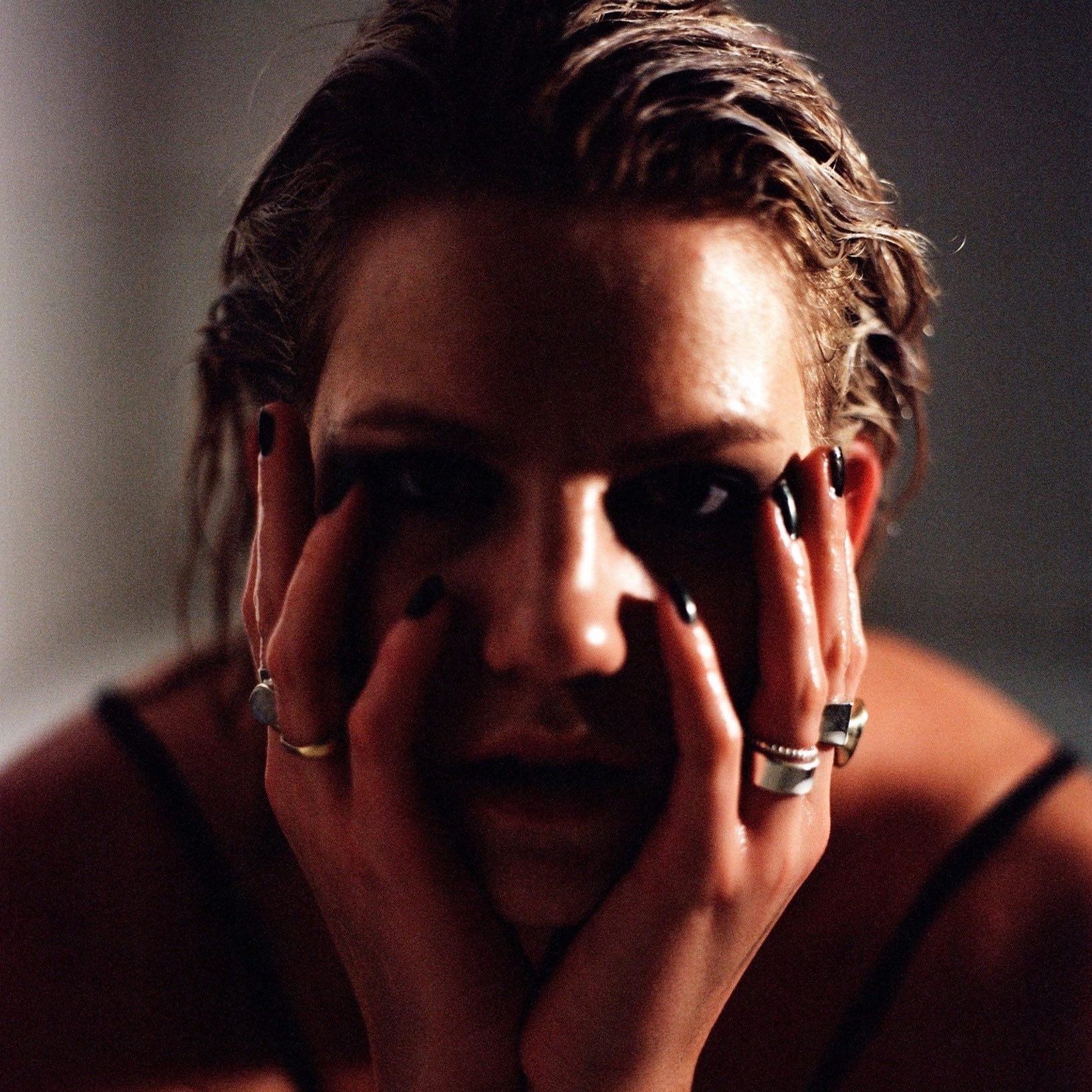 The New Visual Was Filmed Over Lockdown in London

London-based songwriter IZZA shares a visual for her nuanced, alt-pop single Lows, a track that explores the everyday difficulty of living with anxiety.

A music obsessive from a young age. Raised by parents in the performing arts, she grew up around music as an integral part of her family dynamic. Honing her craft, she developed her sound from artists as diverse as Bill Withers to Amy Winehouse, to Disclosure. Her hard work and undeniable talent, soon lead to studio time alongside Grammy award winning producer Matt Lawrence (Bjork, Mumford & Sons, Adele) and double Ivor Novello winner Iain Archer (James Bay, Snow Patrol).

The new single Lows is a prime example of the calibre of music we can expect from IZZA – Drawing on electronic elements as well as a captivating guitar hook. Speaking on the new single IZZA states: “Lows came about when Amy and I were in the studio in Shepherds Bush together. I had a dark couple of days before that. I was anxious and not sure if I was on the right path. I wanted to write something that would pick me up. And it did. Lows sends a message that it’s OK to have your demons. You can learn to live with them. Invite them to a party and make them dance!’