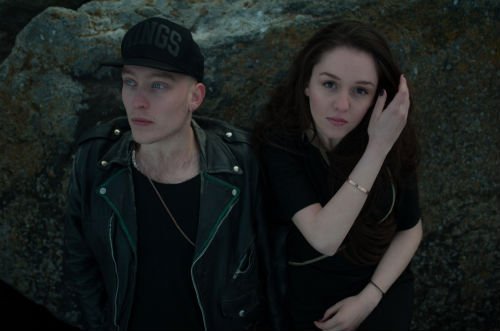 On the sensuous and sophisticated pop gem Josh says: “Breathe is our sexiest song. We wrote it with an image in mind of a naked lady, in a jungle, with a snake wrapped around her. The beat came first – we wanted a tribal sound featuring lots of percussive elements. Melis’ voice is often quiet and cute. It’s always beautiful, but I thought it would be great to get some sass out of her. Hence the no clothes and the python idea.”

“Josh showed me clips on YouTube with wild animals – lions, snakes, tigers – all in slow motion, looking very sensual and dangerous” says Melis. “The track’s demo title was Jungle Sex. I loved the concept but when he started mentioning video ideas with naked women, I told him he’d best get another girl.”