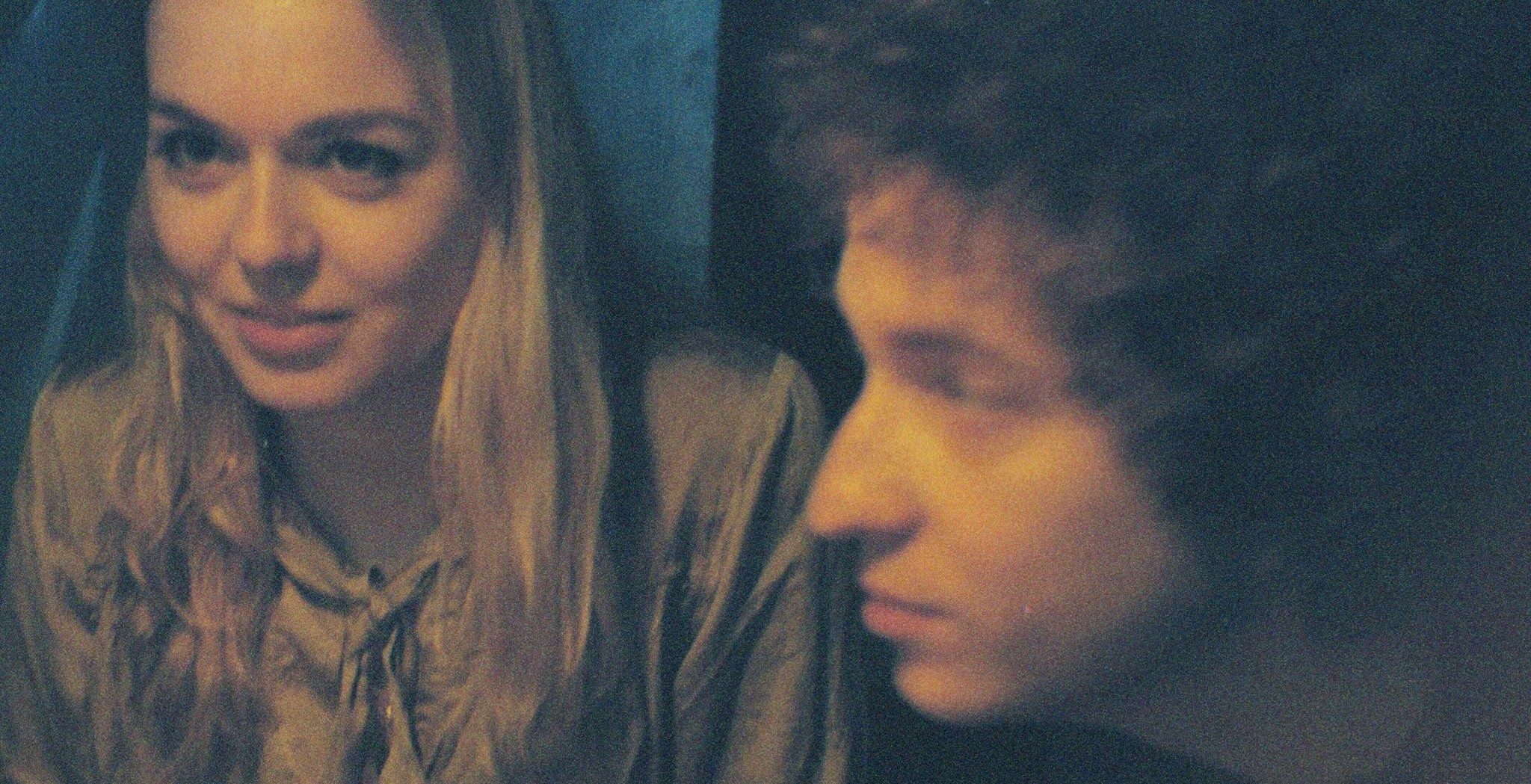 Portland’s Jente Pironet and Sarah Pepels appear in a delightfully soft glow of neon purple and blue in their studio set video for new single Killer’s Mind and the colours nicely compliment the compact and gorgeously smooth iridescent electro-indie sound of the track.

Killer’s Mind is a story about getting hurt, dealing with it and eventually moving on to better experiences and is set against pure pop brilliance. A drum machine and synth backdrop bubbles as the instantly loveable chorus is delicately pinned on top with stunning male / female harmonies. It’s dark versus light with some killer hooks.

The track comes from Portland’s debut album Your Colours Will Stain which was produced with David Poltrock (Triggerfinger, Hooverphonic) and mixed by Grammy Award winning producer/mixer Eduardo De La Paz (Local Natives, Frightened Rabbit) and is set for release on October 18 2019 through [PIAS].