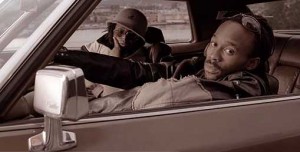 BACKSTREET BOYS have confirmed MADCON as Special Guests for their forthcoming concert @ The Odyssey Arena, on Thursday 12th November.

MADCON is a multi-platinum award winning Norwegian urban duo. Their musical style is described as retro-urban mix with influences from funk, soul and hip-hop, with additional elements from reggae, Latin and African musical influences. Their latest single LIAR was released earlier this year, which is the follow-up single to Begginâ€™

The group has achieved international fame, due in large part to the international success of their single Begginâ€™ Madcon has won a World Music Award, sold millions of singles and compilations, and have performed and toured all over Europe. 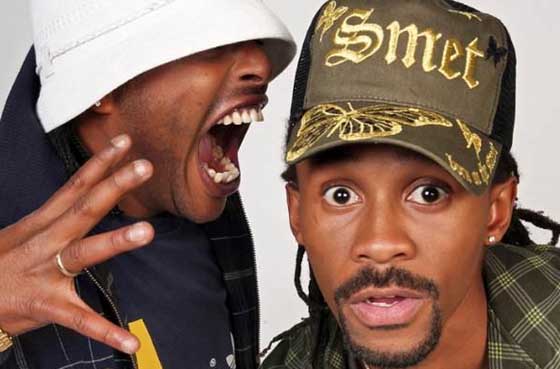 Madcon was founded by Tshawe Baqwa (aka Kapricorn) and Yosef Wolde-Mariam (aka Critical) in 1992. They quickly established themselves in the Nordic music industry, and supported various artists including Destinyâ€™s Child, 50 Cent, and Alicia Keys.

In 2004, they released their first official album â€˜ITâ€™S ALL A MADCONâ€™ which won them a Norwegian Grammy Award plus several other awards

Their second album, â€˜SO DARK THE CON OF MANâ€™ was released in 2007. The album featured soul singer Noora Noor and Paperboys on two of the songs

In 2008, they released â€˜BEGGINâ€™ which spent eight weeks in the UK Top 10 and was a No 1 hit in France, Portugal, Norway & Russia, and achieved 7 times Platinum status in Norway, becoming one of the biggest Norwegian chart hits of all time 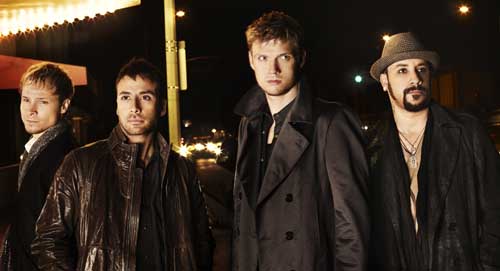