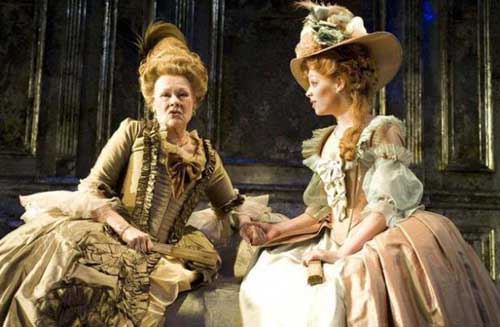 According to theatre ticket comparison site SeatChoice.com 2009 is a great year for seeing the stars on the West End stage. From Shakespearean actors to celebrity stand-ins thereâ€™s something for everyone in Theatreland this year. 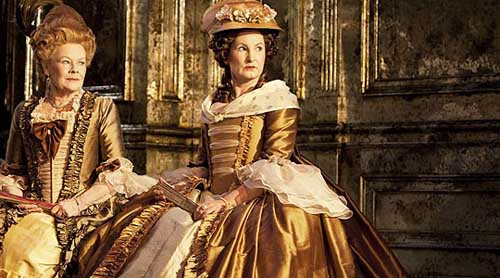 Dame Judi Dench is currently appearing in Madam De Sade at the Wyndhamâ€™s Theatre, Charring Cross Road. Tickets start at just Â£25.00 and there are still some seats available through various ticket agents from now until the 23rd of May. Seeing probably the greatest British actress of her generation may not be as difficult or as expensive as you might think. 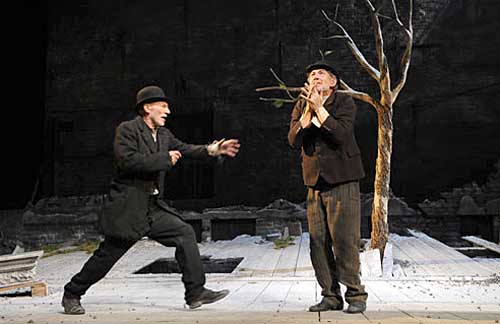 Waiting for Godot opens at the Theatre Royal Haymarket on the 6th of May and brings with it a stellar cast. Sir Ian McKellen and Patrick Stewart take the two leading roles of Estragon and Vladimir whilst Simon Callow and Ronald Pickup support as Pozzo and Lucky. Itâ€™s the sort of cast which only assembles once in a decade and Waiting for Godot looks to be a â€˜must seeâ€™ play this year. Tickets start at just Â£16.50 though seats in the stalls will cost you Â£47.50. SeatChoice.co.uk advises Beckett fans to book soon though as seats are already becoming hard to find for the two month run which follows on from a sell-out tour. 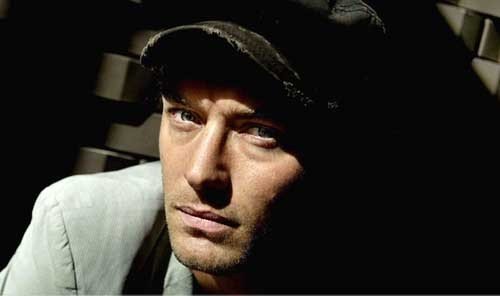 Jude Law has his first crack at playing Hamlet when he appears at the Wyndhams Theatre from the 29th of May to the 22nd of August 2009. Tickets cost from just Â£10 to Â£32.50, an absolute steal. 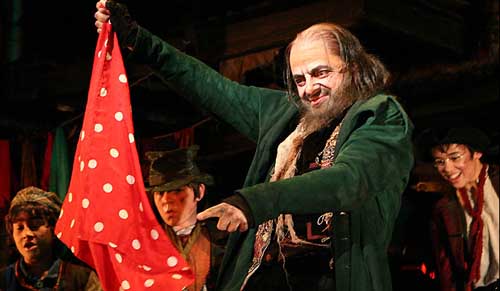 Rowan Atkinson has been a big hit as Fagin in Oliver! at the Theatre Royal Drury Lane. But despite his enthusiasm for the role he was never going to stay in the show for long. Sure enough the producers recently announced that Mr Atkinson would leave Oliver! on the 18th of July when Omid Djalili would take over. However, what no one could have predicted is that comedy star Russ Abbot would be standing in for Rowan Atkinson whilst he undergoes some emergency surgery for a hernia which flared up on his recent break. Mr Abbot, who played Fagin in the 1997 production of Oliver! at the Palladium, will stand in from the 13th to the 27th of April. Expect to pay from Â£17.50 to Â£85.00 plus booking fees for tickets whichever Fagin shows up.

Former Stars in their Eyes presenter turned actor Matthew Kelly plays George in Whoâ€™s Afraid of Virginia Woolf? at the Trafalgar Studios until May 9th. George was famously played by Richard Burton opposite Elizabeth Taylor in the multi Oscar winning 1966 cinema version so Mr Kelly has a big act to follow. Tickets cost Â£22 but with only 100 seats for each performance these could sell quickly!

Actor, comedian and presenter Brian Conley will take over as Edna Turnblad in Hairspray when Michael Ball finally hangs up his bouffant wig in July. Mr Conley is no stranger to musical theatre having previously appeared in Jolson, Chitty Chitty Bang Bang and most recently The Music Man at the Chichester Festival. He takes over from Michael Ball on the 27th of July. Tickets for Hairspray cost from Â£22.50 to Â£85.00.

Despite his name appearing in the title of a controversial musical, US talk Show host Jerry Springer has never actually appeared on the West End stage. However, on June 1st Springer takes on the role of Billy Flynn for a six week stint in Chicago at the Cambridge Theatre. Tickets cost from Â£30.00 to Â£85.00 plus booking fees although discounts of Â£25.50 per ticket have been available recently.

It seems bringing in Pop Idol runner-up Gareth Gates hasnâ€™t been enough to take Joseph and the Amazing Technicolour Dreamcoat through the summer. The show has posted early closing notices with the curtain falling for the final time on the 30th of May 2009 so if you want to catch Mr Gates youâ€™ll need to book soon! Tickets cost from Â£14.50 to Â£80.00 but discounts of Â£16.75 per ticket have been found this week.

Robert Iles, founder of SeatChoice.com said: â€œThe West End has attracted a real variety of stars and celebrities this year. There are some seriously good actors like Judi Dench, Ian McKellen and Patrick Stewart and a good smattering of tv and pop stars for those who just want to see a show with a celebrity in it. Whatâ€™s really good news though is that there are tickets available for pretty much all the shows and plays on in London if you know where to look and there are some good discounts to be found as well so itâ€™s really important to shop around.â€

SeatChoice.com conducts real-time searches of theatre box offices and over 20 ticket outlets including leading ticket agents such as Encore, Ticketmaster and Keith Prowse as well as specialist theatre break agents and secondary ticket suppliers such as Seatwave and Viagogo. Combined, SeatChoiceâ€™s suppliers offer tickets to over 7,900 plays, shows and concerts across the country.
seatchoice.com