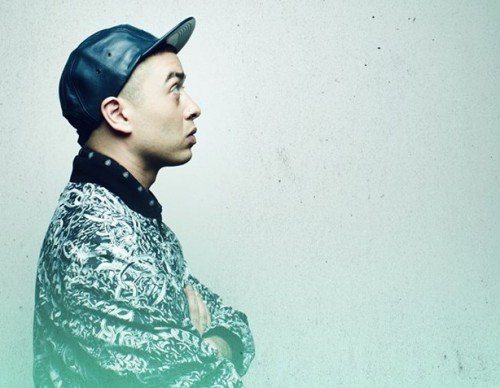 ‘Best Shot’ is a vicious statement of intent and a rousing war cry for life’s outsiders. iTCH explains: “‘Best Shot’ is a song written for the underdogs, the fighters, the ones who never give up. It’s for those who stand proud defiantly”. 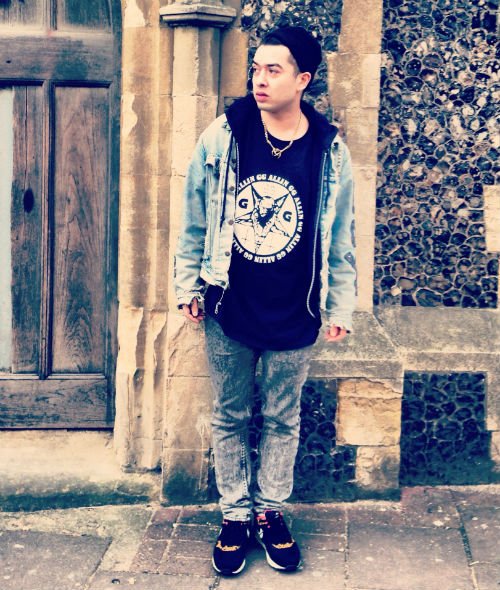