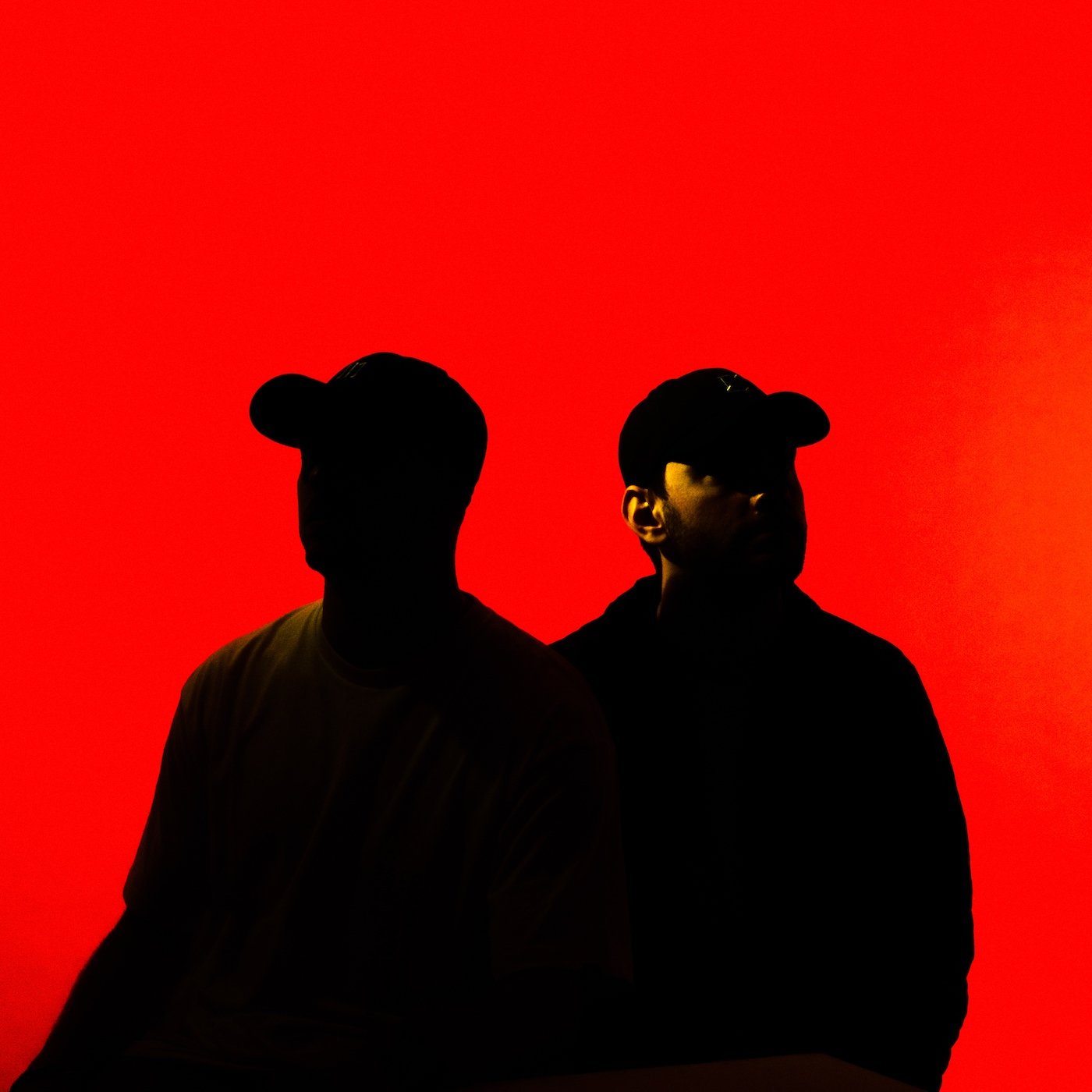 Rising duo Boulevard Tells have shared their upbeat new single, Good Time. The track is the duo’s second release, having only arrived on the scene with debut single Lose Myself two months ago. As far as debuts go, it has already made a huge impact, with over 100,000 streams, and Good Time surely has the potential to be an even bigger success for them.

The duo comprises Matteo Berardi and Davide Berardi. Despite sharing the same surname, they’re not related and instead came together through their shared passion for music. This passion is no more evident than on Good Time, which is four minutes of feel-good vibes and high-octane energy. Their polished production skills are on full display throughout, with the track fusing together pop, electro-funk, and soul to produce something unique and incredibly captivating. The track is amplified further by its insanely addictive melodies and the soulful vocals of featured artist Jimmy Burney.

Speaking on the release, Boulevard Tells say: “We focussed on the happy experiences of our lives to create something powerful and uplifting. It was written with the notion of having a good time and embracing happiness in the face of adversity since we only live once. It’s the kind of song that forces you to sing along and feel upbeat despite what may be going on in your life. With all that’s happened globally over the past year, we could all do with some positive, feel-good vibes.”

Having made such a strong and impressive entrance into the world of pop this year, Boulevard Tells are clearly an act to watch out for. And with more new music expected in the coming months, their momentum is only going to grow even further. We can’t wait to hear what else they have in store! In the meantime, Good Time is out now to buy/stream on all platforms.