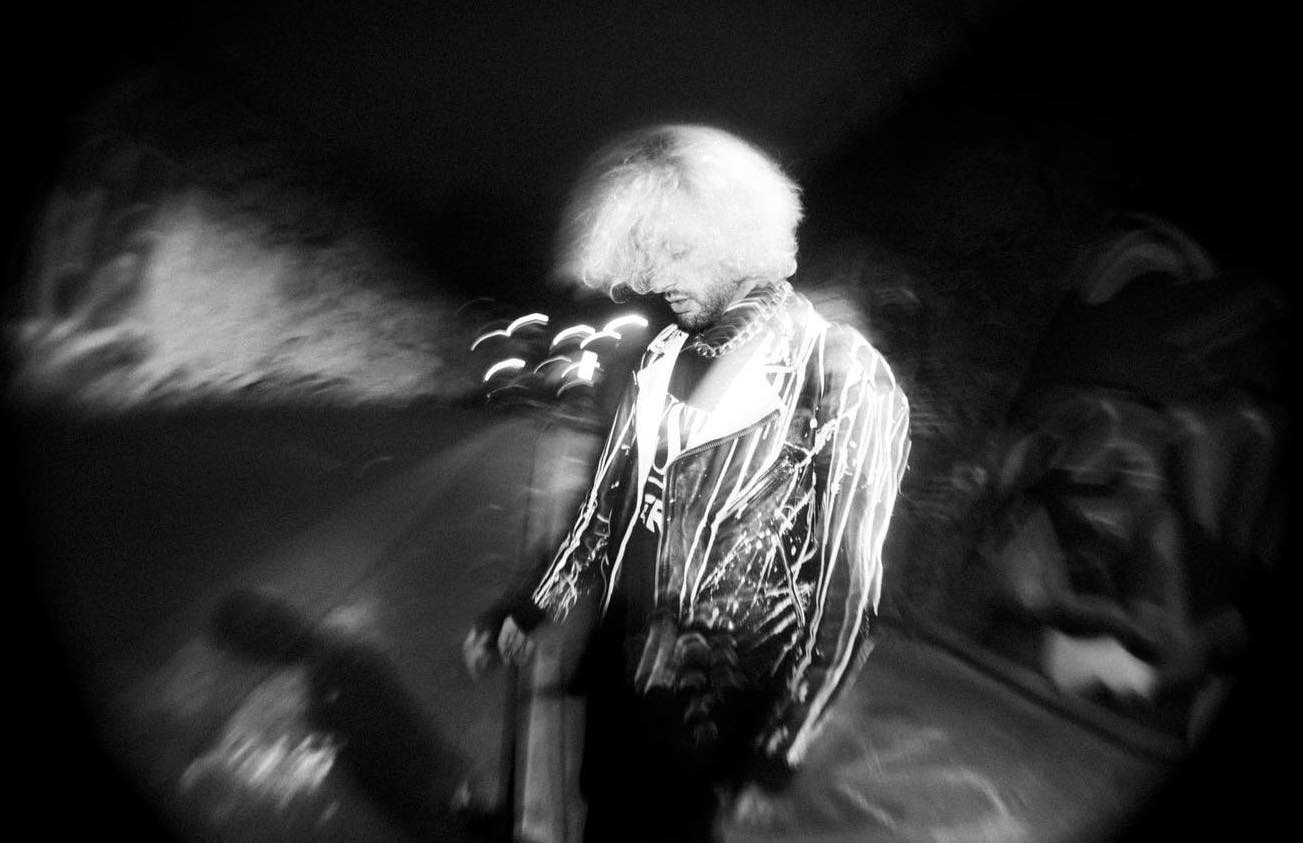 Issermann has dropped a fiery album that sits within what he calls the ‘rock 2.0’ space. With sturdy vocals that have been refined in his metal frontman past, Issermann talks about facing Demons in the lead single from the album.

Demons tackles dark times that have been endured for a number of years. The track describes Issermann’s battle within an R&B influenced instrumental and trap elements. But of course, there’s the heavy dose of thriving guitar that Issermann loves…“I’ve been fighting you my whole life, you’ve got nothing on me”.