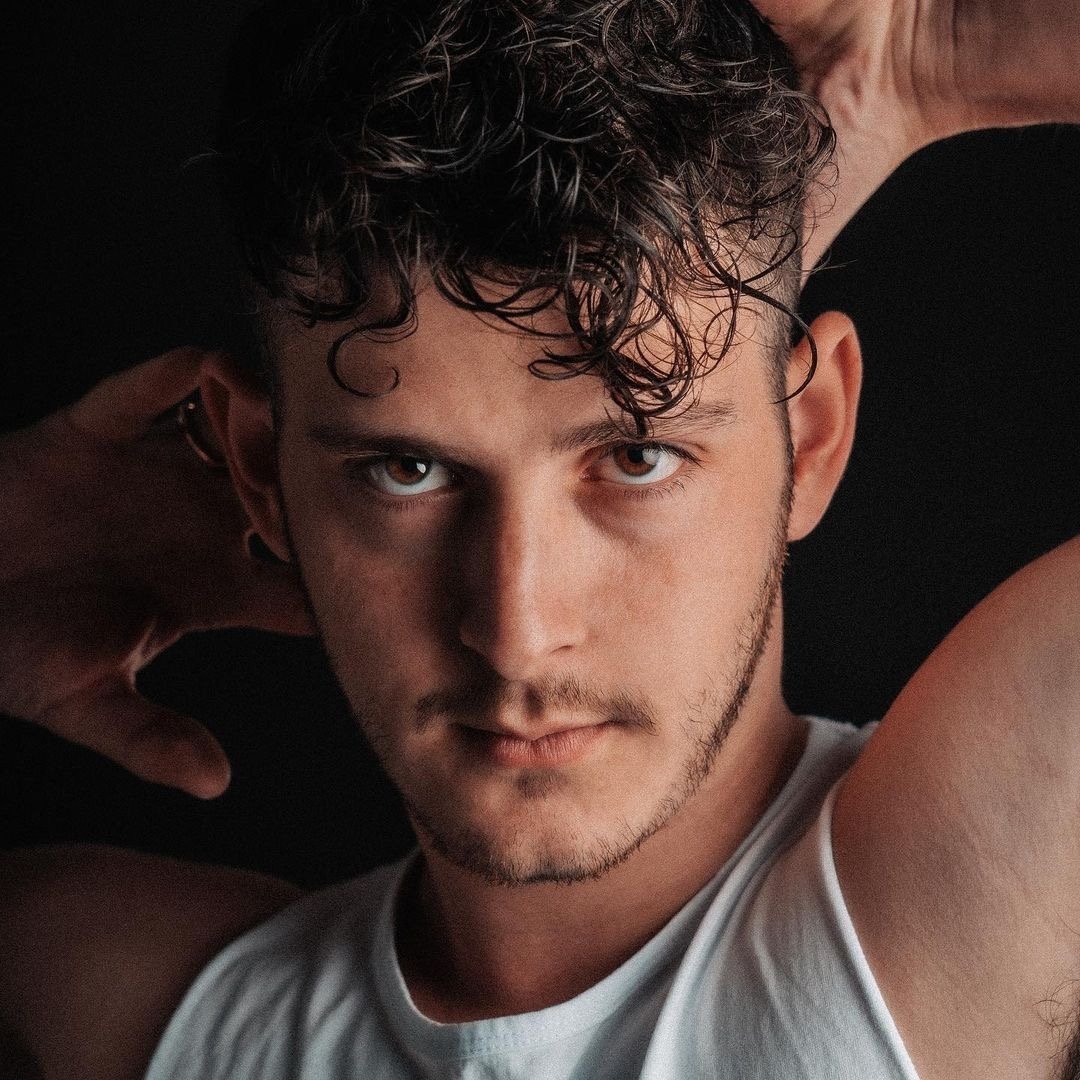 Following the success of his previous releases which have seen him amass over 1.3 million cumulative views on YouTube and a spot on Universal music’s ‘Spinnup’ playlist, the singer-songwriter, and model returns with an empowering new single which is surely set to see him gain widespread acclaim.

Speaking on the new single, TOMER said: “Heartbreaker is based on my last relationship. We had a tumultuous relationship for 4 years which came to a bitter end. I chose to put my feelings into a song”