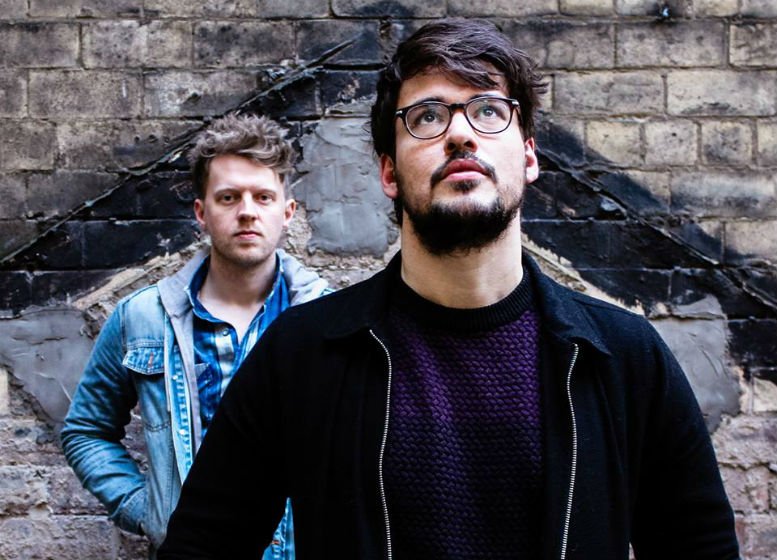 Having already received acclaim from BBC Radio 1 and Radio X, Scottish multi-instrumentalist duo ISLE captured the attention of crowds last year, headlining the BBC Introducing stage at T In The Park. Now Liam John Rutherford and Ben Singer have a new single out, and it’s sure to secure them as ones to watch in 2017.

Racing with a buoyant energy, ‘Faults’ is an infectious slice of nostalgic indie-pop, inspired by the idea of learning from your mistakes as you grow older. Catchy riffs roll alongside throbbing beats, creating an energy-fuelled anthem that’ll leave you wanting more from this Scottish duo.

A track that’s bound to be filling dancefloors with heaving bodies in no time, ‘Faults’ is a addictively uptempo offering, and the perfect accompaniment to the start of a new year.

‘Faults’ is out now and available to buy on iTunes.