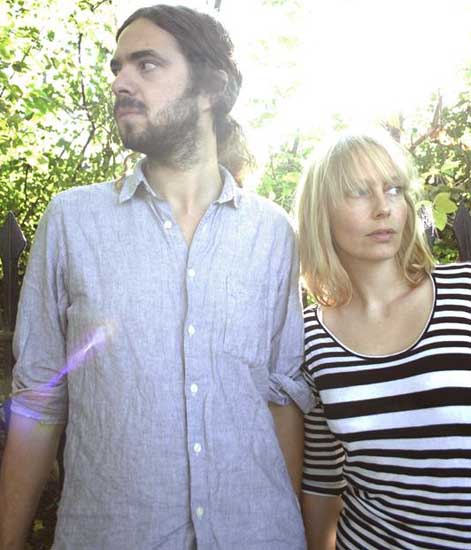 As soon as she started humming along to Ians playing he recorded it and that was the first song. Since then, we have roped in various brilliant friends and written more. The recordings on this myspace were done at home and have been played on BBCR1, BBCR2, BBC 6 AND BBC London. We have been playing festivals this summer including Glastonbury, Lounge on the Farm, Latitude and Small World . We have now finished our debut album from which we’ve released the single ‘Another Place’ on DEC 1st, and the album in early 2009, fingers crossed!.

Icelandic singing sensation EMILIANA TORRINI is a credited musician and songwritter, it was Emiliana who penned the track â€˜Slowâ€™ for Kylie Minogue in 2003. Torrini also sings “Gollum’s Song”, the end theme of Peter Jackson’s film The Lord of the Rings: The Two Towers. 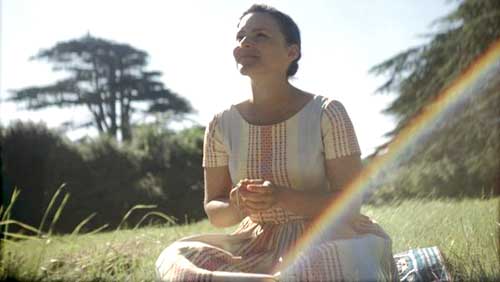