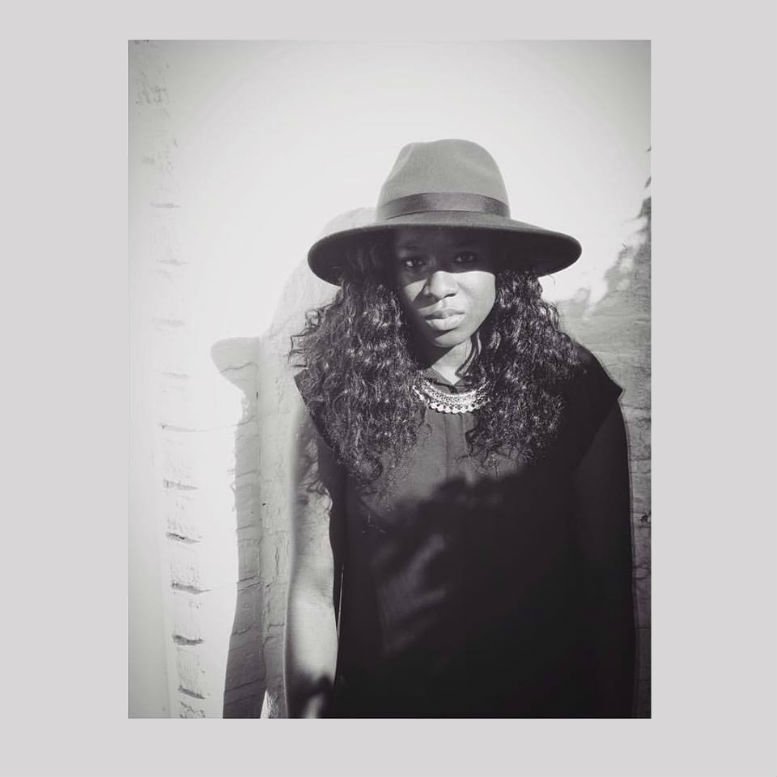 London-based rapper and wordsmith Isatta Sheriff, is about to release her debut album – dropping at the end of September – but before that, she talks about her strong tune + video ‘Burning An Illusion’, a relevant and compelling take on the UK’s socioeconomic situation…

So what is ‘Burning An Illusion’ for you?

‘Burning An Illusion’ for me is speaking out about misconceptions and stereotypes in our society. I’m a wordsmith and one way I can destroy or “burn” these misconceptions is to set fire to them lyrically, giving people a different perspective. As a first generation Sierra Leonian growing up in a socially deprived part of East London, I can always remember having to deal with stereotypes and racism of some sort. I loved my childhood but I look back and remember some mad situations while learning some valuable lessons about other cultures.

Tell us everything we should know about your debut album.

It was produced in Istanbul by a fantastic producer named Baker Aaron. It is a soulful Hip Hop album infused with melodies and hard flows – I bounce between the two. I love to tell stories so the album does just that from beginning to end. Though it’s very London – centric, a person from anywhere can relate. I talk about the my family, my journey in the music industry, loss and the wonderful young people around me who are an inspiration. I would say the album takes you on an emotional journey as if you were on a London underground stopping off at the many social highs and lows of the city. 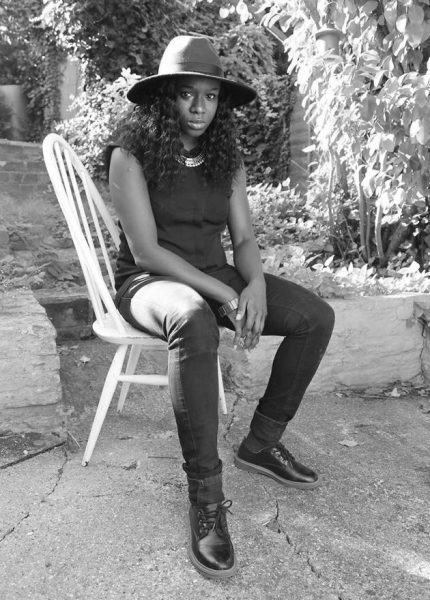 Passionate…driven…a joker…and I have been accused of being a perfectionist in the past!

What has been the hardest part of being an independent UK female rapper?

Being constantly compared to other girls who rap gets hard. People often try and force you to do the same music as “the girl of the moment”.

And sometimes, you can get stereotyped as being ‘big headed’ or ‘aggressive’ which gets tiring…sometimes I don’t tell people I am a rapper because of it!

I’d love to tour this album with a live band and continue to do so with albums that follow. My dream is too use music as a form of social action around the world. I love film and dance so I’d love to collaborate with some of the talented people I know and do films involving movement and music.

I’m planning to take the whole album out live next year. As well as a classic band set up I will have some classical musicians involved too. I have been playing with brass bands, classical pianists and violinist for many years, so I want this to be part of the set up. I’m still trying to get enough money to do it… but it WILL happen. (See above about characteristics lol).