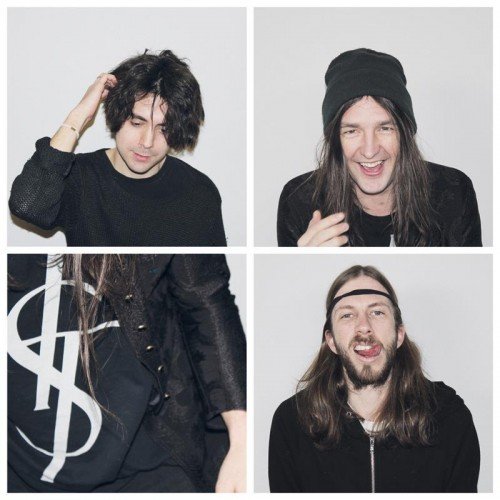 IS TROPICAL – “Lover’s Cave” from Maison Kitsuné on Vimeo.

‘Lover’s Cave’ tells the story about a lover’s cave or Chambre D’Amour, where two young lovers went to for a bit of romance but got swept out to sea when the tide came in.

The strong track is taken from their fantastic second album ‘I’m Leaving’, and it comes out after its first single ‘Dancing Anymore’ and YouTube banned, MEGAFORCE video

IS TROPICAL play the BBC Radio 1 Dance Stage at Reading Festival on Friday and at Leeds Festival on Saturday.