IS TROPICAL’s recent single ‘The Greeks’ was accompanied by an amazing video directed by French team MEGAFORCE. The video has gone completely viral, clocking up over 1.5 million views in just over a week and being described as best video of the year by many. 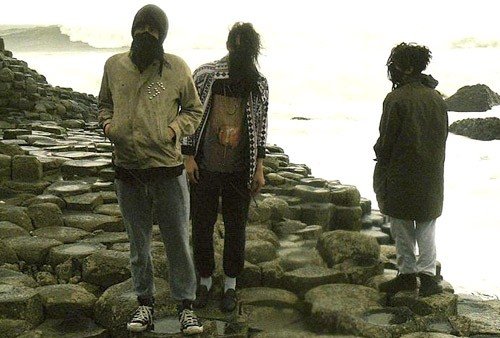 IS TROPICAL are set to release their debut album ‘Native to’ on the 13th of June 2011 on Kitsuné.

The album can be streamed in its entirety on the band’s Facebook page now:

IS TROPICAL are playing their album launch party in London at XOYO on Friday 17th June.
www.istropical.tumblr.com
www.facebook.com/ISTROPICAL