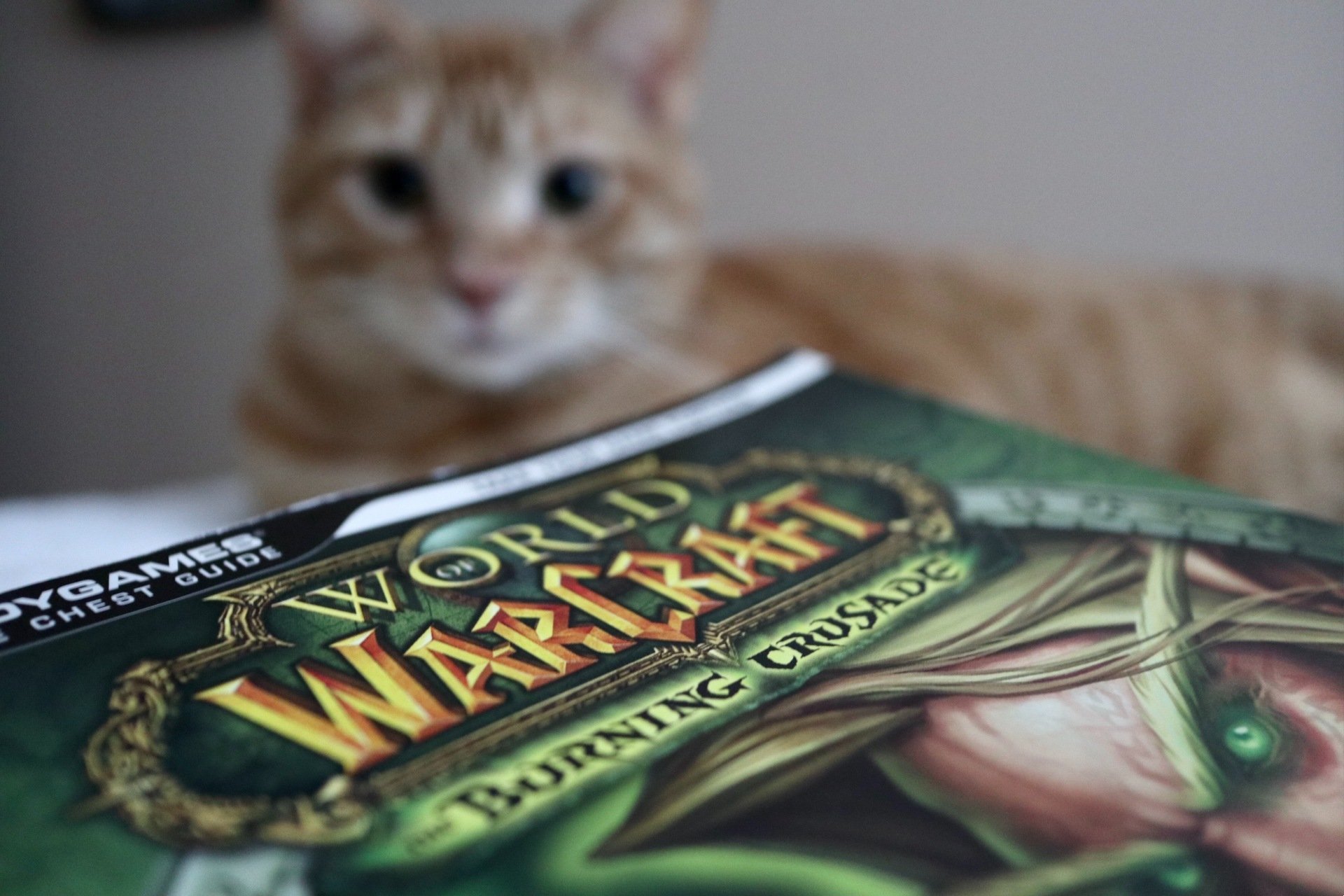 The MMORPG, a game genre popularized by titles such as World of Warcraft and Runescape seemed unstoppable in the mid-2000s, with many developers diving with their own version of MMO games

The MMORPG, a game genre popularized by titles such as World of Warcraft and Runescape seemed unstoppable in the mid-2000s, with many developers diving with their own version of MMO games. But as we moved forward the genre quickly began to fill with games that were killing the whole essence of a true MMO game. And soon enough, the MMO community started to fall apart with many of the hardcore fans parting from the genre and moving on to explore other games.

As someone who has been playing MMORPG games for quite a long time, I’ve noticed a lot of people losing faith in the genre and for all the right reasons, many developers are trying to cash in on this genre eventually turning games into their own little money machines. There are all sorts of things like the Lootboxes, expensive paywalls, deliberately tedious campaigns, and a lot more to ensure that the player has to spend cash in order to fully enjoy the game.

And that is why a lot of the players have moved on to one of the only true MMO titles that still has the classic feel and experience for the MMO lovers to enjoy and I am talking about World of Warcraft. WoW ensures that the players can really have the true experience of an MMORPG title, it has some of the best stories in Quests along with an equally inspiring narrative that drives the players through the quest without having to spend a bunch of cash. I mean, you could definitely buy TBC Gold if you wanted to but the games don’t force you or push you by introducing a paywall.

So, is that MMORPG genre actually dying? Well, yes. According to what I have experienced so far, people are getting frustrated as most of the modern MMORPGs just can’t provide the same level of immersion as the games previously did. It makes us feel like we don’t actually belong to a world where people can create their own stories, pave their own path. Instead, it feels like the modern games are trying to get you through a path that is already defined for you as well as thousands of other players that are playing with you.

That is the reason why half of the MMO fans are still sticking to World of Warcraft with Old School Runescape following it the best way it could. So, if you really want to experience the true MMORPG adventure you can grab an old World of Warcraft Classic account for cheap, and instead of getting spoon-fed, create your own journey in the game with thousands of other people in the community that will help you in every step of the way. A same way where you can go with OSRS and get yourself some OSRS Gold to skip some time asking quests or even buy OSRS account to jumpstart your OSRS adventures.