Iron Man follows Tony Stark (Robert Downey Jr.), a billionaire industrialist captured by terrorists in Afghanistan. Starkâ€™s ordered to build a missile, but instead uses his resources to build a suit of power armour and makes his escape. While improving his armour, Stark becomes the technologically advanced superhero Iron Man.

The competition will feature entries from Second Life residents, which can take the form of still artwork or a moving image. The only restriction is that each entry must make use of the official Iron Man avatar created by PPC. The avatar is available to any of Second Lifeâ€™s 13 million residents, bringing Iron Man to life for his fans by enabling them to take to the skies of Second Life, piloting his suit and experiencing his powers for themselves. 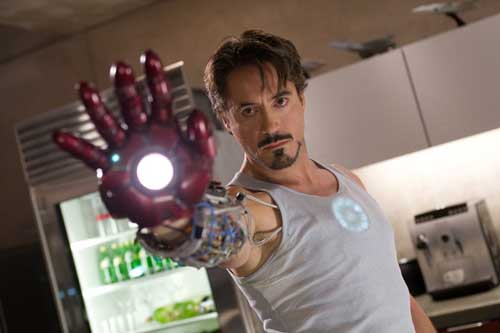 â€œThis activity reflects our broader commitment to reaching out to fans directly via online communities such as Second Life,â€ said Heath Tyldesley, director of interactive at Paramount Pictures International. â€œWeâ€™re using this unique opportunity to engage with fans, so that they can then connect with a character theyâ€™ve grown up with.â€ 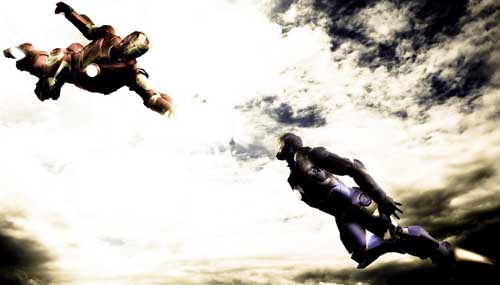 The competition winner will receive L$100,000 (Linden dollars – the Second Life currency) and the runner-up will receive L$25,000. All the finalists will see their work on public display in Silverscreen, an online blog created by PPC, throughout May. Paramount Pictures International will also be unveiling a machinima promo commissioned to show the avatar in action, which will be created by multimedia artist and video director Annie Ok. 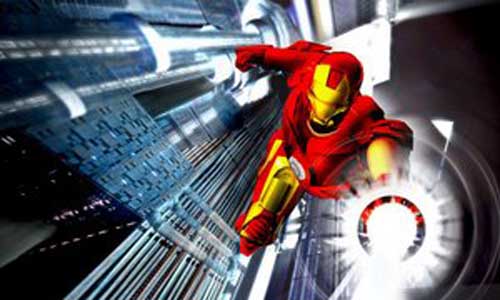 â€œIron Man rocks, as does his avatar! Using Second Life to bring him to life was just something we had to do,â€ said Dan Light, head of interactive at PPC. â€œIf I wasnâ€™t involved in organising the competition, Iâ€™d enter it myself.â€
See finalists