Iron Man 2’s world premiere has been moved from London to Los Angeles because of uncertainty over air travel between the UK and US. 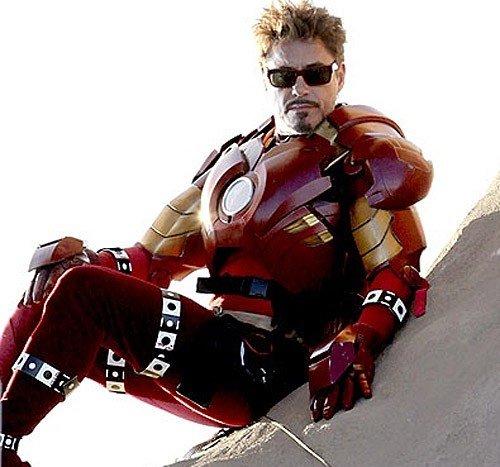 Stars including Robert Downey Jr, Mickey Rourke, Gwyneth Paltrow and Scarlett Johansson were all due to attend the event on 26 April at Multiplex cinema Vue at Westfield London.