For the first time in many years, the band will be playing shows across the full length and breadth of the UK, including places theyâ€™ve not visited for up to three decades! 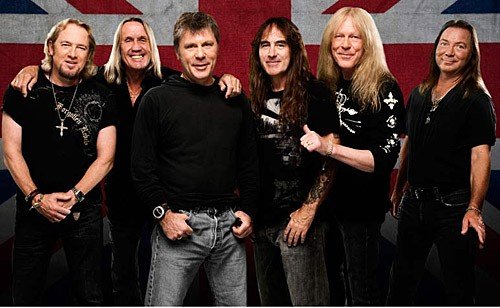 The dates for The Final Frontier UK Tour 2011 are:

Steve Harris comments; â€œEverything in the Maiden camp has been so full on these last five years or so that we haven’t travelled around the UK to play for our home fans for almost that long.

These fans supported us by coming to Twickenham Stadium, Reading and Leeds Festivals, Download and more recently Sonisphere so we thought we should get off our backsides and do the travelling this time and get round the country to see them all.

We very much look forward to playing all four home countries and a couple of places we havenâ€™t been for a very long time, Aberdeen and Belfast!

And playing the O2 gets us as close to the East End of London where Maiden started off than we have been for many a year, probably since the Ruskin Arms!

All in all l think this is going to be a very special series of shows and a wonderful way to end this whole world tour. 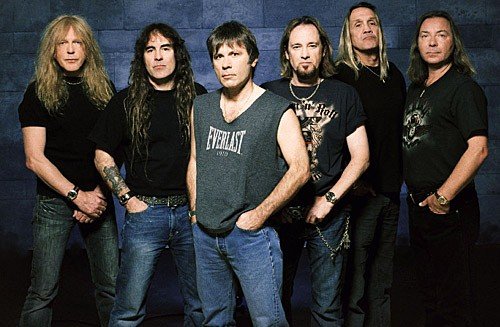 â€œWe intend to take the full stadium show into the UK arenas and fit everything we possibly can into each venue.

The set list will be different to this yearâ€™s tour. Of course we will play more songs from the new album and some other recent material, but we intend to include a healthy dose of older fan favourites too for those who havenâ€™t seen us before, plus a spectacular light show and stage set, not forgetting, of course, â€¦Eddie!â€

The UK shows will be the culmination of The Final Frontier World Tour, which began in June 2010 with a hugely successful 25 date tour throughout North America, followed by selected European stadium and festival shows, including Knebworth Sonisphere in the UK.

As recently announced, early next year Ed Force One will fly the band, crew and equipment 50,000 miles around the World visiting thirteen countries before the band take a short break prior to the extensive European Tour (more announcements soon) of which the UK is the final leg.

As well as competition entry to â€˜First to The Barrierâ€™ access on show day, there will be an exclusive first ticket pre-sale for Iron Maiden Fan club members, before tickets go on sale to the general public on Saturday November 20th.

Information on this special pre-sale will be posted on IronMaiden.com.