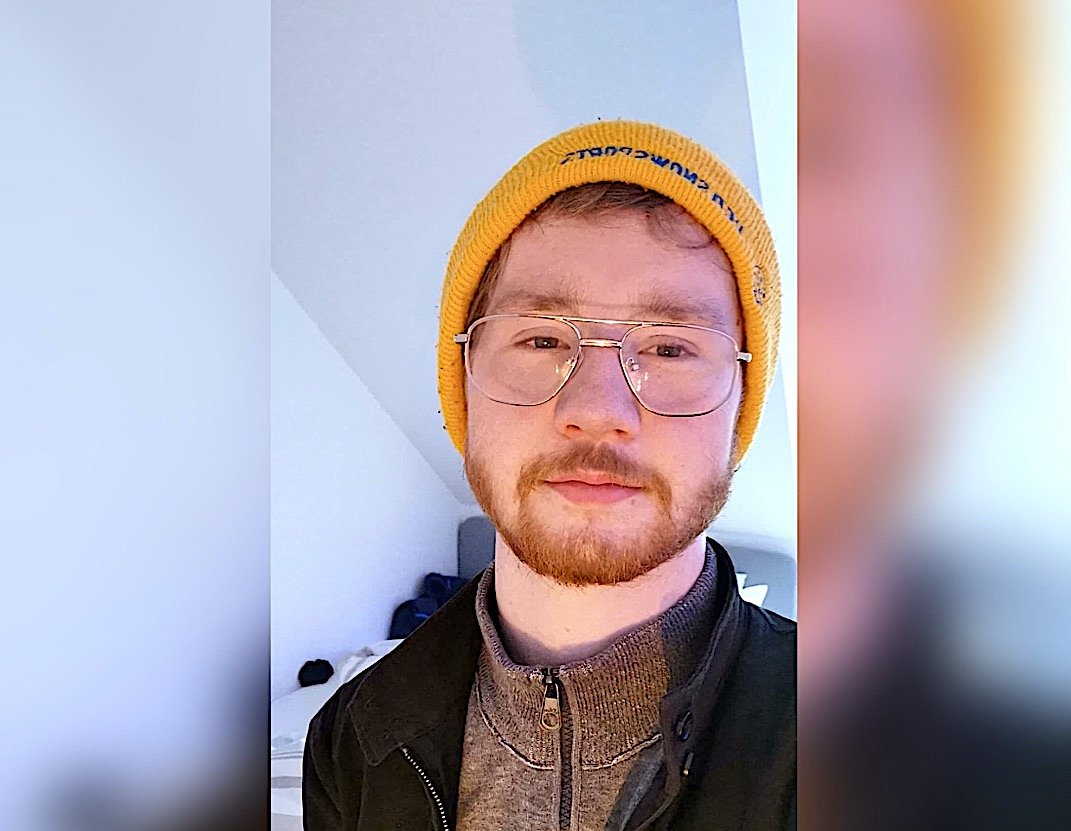 Jake Kelly is a 20-year old Irish singer, songwriter and musician, who was born in England and currently lives in Germany, having also lived in China and Vietnam, and his brand new EP titled The Mandolin Tapes feels like a lifetime of experiences and worldviews packed in to his very young 20 years of age. This new EP from Jake Kelly is his sophomore project, following on from last December’s debut EP Stories & Feelings.

The 5-track EP sees Jake chronicling a long period of self-reflection for Jake Kelly, after big changes in his life, and according to the Irishman, “writing and recording this record served as a way to dive into my mind, navigating cloudy thoughts to find some clarity”. The project was recorded mostly on the mandolin hence the title of the EP and thematically, Jake Kelly wears his heart on his sleeves throughout the project, which is led by honest and captivating songwriting, and consummate musicianship.

Speaking about how The Mandolin Tapes EP came together, and his inspiration for the project, Jake Kelly says, “This EP was written and recorded after I moved to Germany, from Ireland, which was a devastating transition that took some time to move past. I fell into a bout of depression and began drinking a lot. In order to try and understand and eventually overcome my hopelessness, regret and longing, I wrote ‘The Mandolin Tapes’.

By focusing my time and energy on these songs, in (close to) isolation, I was able to get over some of these issues and find more passion in life. It took me quite some time to get out of a seemingly life-long rut. Music has always played an important role in that journey, and I think it will continue to do so for the rest of my life. I can only hope”.

Jake Kelly began writing and recording music ever since the age of 7, as he played the flute in ensembles and orchestras as a child, before starting to learn to play the guitar. He picked up the guitar again in secondary school, coupling it with a new found passion for singing, and he was able to sharpen his songwriting and music-making skills and passion by busking around Vietnam through the rest of his teenage years. After his current EP The Mandolin Tapes, he is set to release a third project titled More Songs About Sadness later this year.