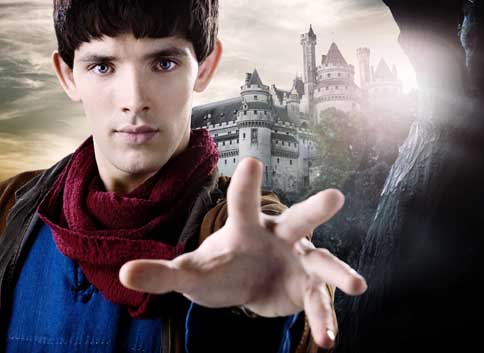 ARMAGH actor Colin Morgan has been nominated alongside a whole host of Irish stars at the 49th Monte Carlo Television Festival. 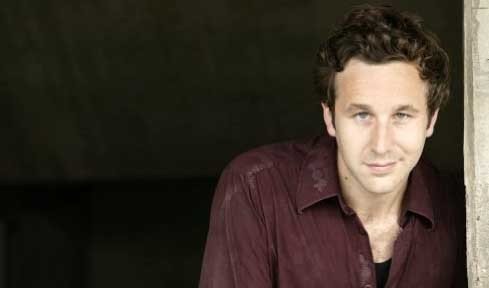 Meanwhile Irish actor Chris O’Dowd received a dual nomination in the Outstanding Actor â€“ Comedy, being acknowledged for his role in FM and The IT Crowd.

Pat Shortt and Brian Kelly are nominated in the International Producer (Comedy) category along with The IT Crowd creator Graham Linehan. Both have also received nominations in the Outstanding European Producer (Comedy).