Artist Kevin Sharkey has found a way to defy the financial crisis through a radical manoeuvre which has outraged the art world but has had droves of fans of his work flocking to his Francis Street Studio this week.

Thirty-three of his paintings were reserved in the preview week and were hastily snapped up when he threw open the doors of his studio on Monday and the pace has been frantic ever since. 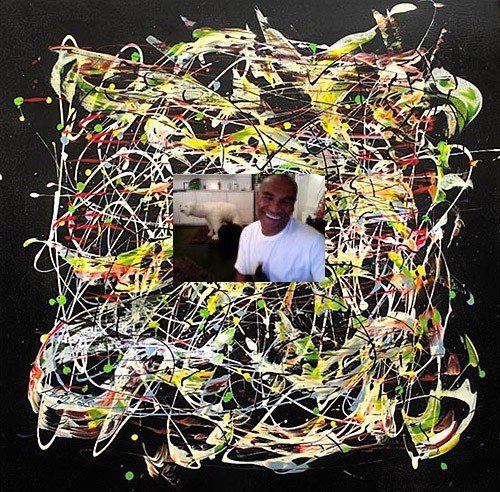 The controversial artist has caused fury amongst collectors and galleries by selling off his entire Private Collection of his own paintings and
one-off photographs, amassed over a 20 year career, in an exhibition entitled 500 in which every piece of work is five hundred euro regardless of its previous market value. 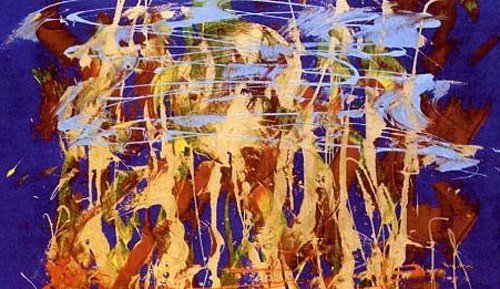 Five hundred quid is five hundred quid! Its time for people to wake up and smell the coffee… What’s more important, sitting looking at a load of great paintings gathering dust or shifting them into people’s homes at a price that they can afford?

Gone are the days of sitting on your arse waiting for people to beat a path to your door. Thinking outside the box…that’s where its at!
www.kevinsharkey.com