This week, top executives and much of the creative talent driving Ireland’s film animation industry are gathering in NY to showcase their latest productions at the KidScreen Summit, an annual conference focused on the childrens’ entertainment industry. 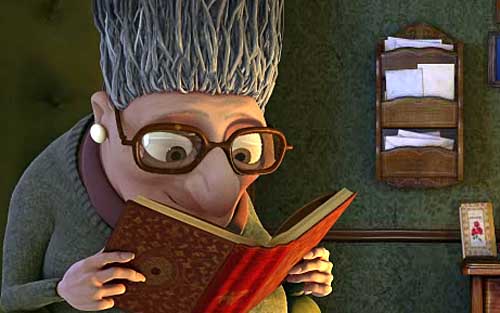 The Irish delegation is supported by Enterprise Ireland, the Government agency responsible for the development and promotion of Ireland’s indigenous business sector. Leading the delegation is Ireland’s Minister for Trade and Commerce, Billy Kelleher, who will host a reception for the Irish companies and their US guests during the conference.

With two 2010 Academy Award nominees in the mix and several additional award-winning production companies, this year’s KidScreen event marks a high point for the Irish animation industry. For generations, Ireland has produced well-known writers, actors, artists and some of the world’s most successful musicians. More recently, that same creative streak has extended into the film business, where artistry has blended with advanced technology and entrepreneurship to ignite a vibrant new animation industry. 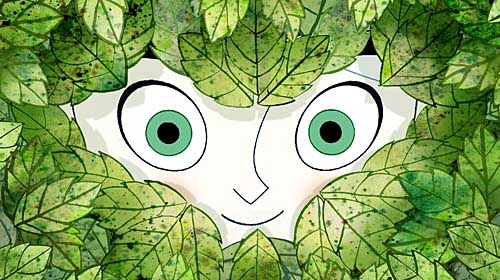 Today, more than 50 Irish animation companies offer a broad range of products and services to the worldwide entertainment market. They include dedicated animation companies, post-production houses, flash and mobile content developers, advertising and TV/film production companies. Collectively, their work has captured accolades at prestigious awards events, including Sundance, the Emmys and Oscars, Cartoon Forum and the ANNIE Awards. Several companies have also been recognized for their entrepreneurial flair by Ernst & Young in its annual Entrepreneur of the Year Awards.

“The animation space has grown steadily over the last two decades and is now the largest provider of full-time and permanent employment in Ireland’s broader film and TV sector,” said Minister Kelleher. “What’s more exciting, however, is how quickly the Irish studios have claimed mindshare and established a strong competitive position in international entertainment markets. This takes unique, high-quality productions with universal appeal–especially in the US where the competition includes some of the biggest names in the animation business. The creative talent behind these endeavors is a source of great national pride,” added the Minister.

Among the Academy Award nominees are: Brownbag Films, a contender in the short animation category for its “Granny O’Grimm’s Sleeping Beauty” production and Cartoon Saloon, whose feature-length production of “The Secret of Kells” was shortlisted for an award in the animated feature film category. For Brownbag Films, this year’s Oscar nomination is a repeat performance. The company was nominated for an earlier short film in 2002. Its latest production has already received 11 national and international awards.