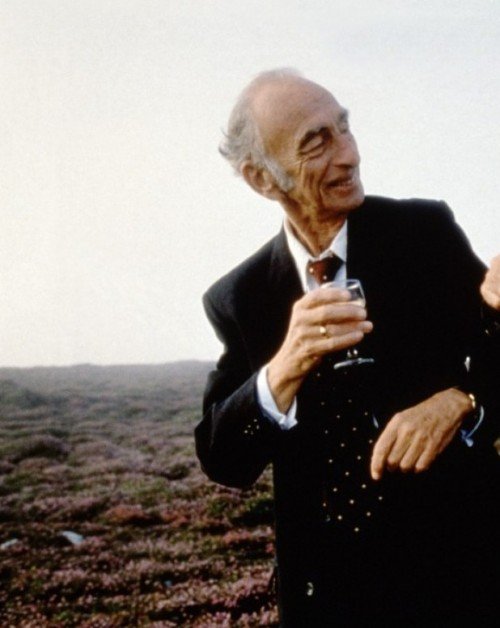 The actor David Kelly has died in hospital in Dublin after a short illness. He was 82.

Playing everything from Beckett to Shakespeare, he appeared in Theatre, TV and film constantly since 1959. Amongst his awards were Helen Hayes for “Moon for the Misbegotten, SAG nomination for “Waking Ned”, ESB lifetime achievement award for work in the Irish theatre.
In Ireland he is perhaps most famous for his portrayal of the character “Rashers” Tierney in the highly-regarded 1980 RTE TV miniseries Strumpet City which also starred Peter O’Toole, Cyril Cusack and Bryan Murray, and Peter Ustinov.

He is survived by his wife Laurie, his son David and daughter Miriam.