Some of Ireland’s top tourist destinations can now be explored virtually by millions of people around the globe thanks to Google Street View. 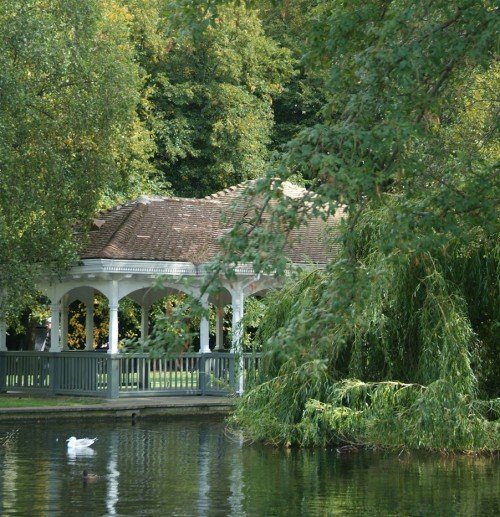 Dublin Zoo, the Rock of Cashel, Fota Wildlife Park and the National Botanic Gardens are just some of the tourist attractions on Street View, Google’s online panoramic mapping service which gives users a street level view and allows them to virtually explore a destination. (see full list below).

“Ireland is known for its fabulous scenery and our landscape is dotted with historic monuments such as the Rock of Cashel. We wanted to show as much of it as possible so we got out the Street View Trike and started pedalling to add to our collection of Irish imagery. We think it will be a really great boost to Irish tourism that visitors to Ireland will now be able to whet their appetite before arriving on our shores,” said John Herlihy, Google.

Shaun Quinn, CEO of Fa¡ilte Ireland today emphasised, “With the vast majority of potential visitors researching and planning their holidays through the internet, you are either online or unknown. Fa¡ilte Ireland is very excited to be working with Google Street View and about the great potential it provides for showcasing all that we have to offer – our spectacular views, attractions and landscapes – to a worldwide audience. Giving visitors a real feel for all there is to see here, technology such as Street View will give us the cutting edge needed to attract the 21st century traveller and win the business, revenue and new jobs that Irish tourism has the potential to achieve.”

As Google only collects images from public roads it has worked closely with the relevant organizations to collect the images. As with all Street View driving, faces and licence plates will be blurred if either have been captured by the Trike in these locations.

Go to Google Maps to tour the following tourism destinations from the comfort of your armchair!