Ireland has been voted “Most Popular Destination 2010” at a high profile awards ceremony in Shanghai. The annual awards, the SPECIAL TRIP: WORLD TRAVEL AWARDS, are organised by the Oriental Morning Post, a popular daily newspaper in Shanghai with about 400,000 readers. 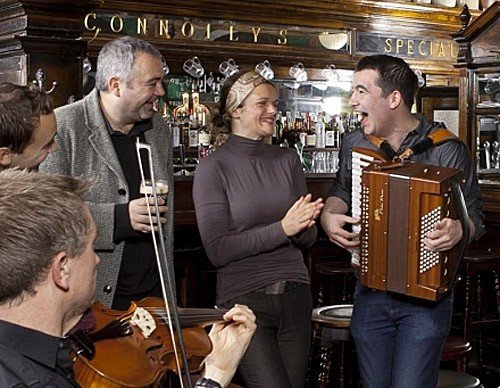 The awards celebrate excellence in travel and the winners are voted by readers of the newspaper as well as travel specialists from around China.

Accepting the award, Susan Li, Tourism Ireland China, said: “We are absolutely delighted that Ireland has been singled out for this prestigious award. Tourism Ireland has been working hard to build awareness of the island of Ireland as a premier holiday destination in China. I am confident that this award will enhance the reputation of the island of Ireland and help to attract more Chinese visitors in 2011 and beyond.” 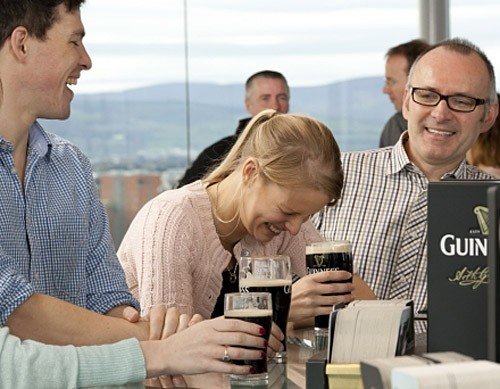 And, in a recent survey carried out by Life Style, a leading Beijing newspaper with a circulation of about 300,000, Ireland was rated the “Destination with the Most Potential for 2011”.

In addition, Tourism Ireland was awarded “Most Creative Destination” by national newspaper Global Times at the MOST POPULAR OUTBOUND DESTINATION AWARDS 2010 in Beijing – in recognition of promotional campaigns and activity undertaken by Tourism Ireland in China during 2010 and voted for by travel professionals and readers of the newspaper.
www.discoverireland.com