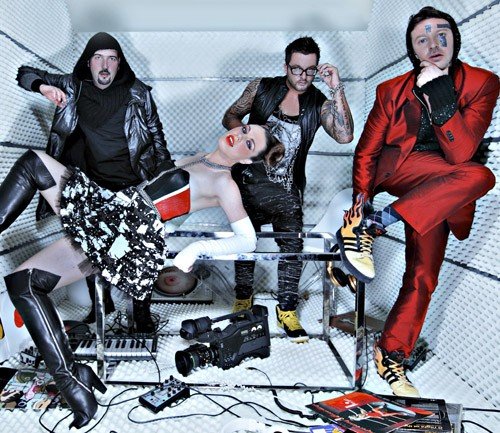 On 12th November, the Island of Ireland will receive the very best of Thailand’s nightlife for a one of a kind experience in which the two countries pair up to exchange the best of their local nightlife, all for Smirnoff Nightlife Exchange Project 2011.

Guests at the event can expect to sip on delicious drinks, enjoy the best of Thai food and dance to the hottest global entertainment and international music acts including Australian dance sensation the Potbelleez who will rock the dance floor with their unique mix of dance, electro and hip hop beats.

One of Australia’s most loved and recognised bands today, the Potbelleez have recently performed at the Electric Picnic festival and in Amnesia Ibiza for MTV UK.
Fourplay DJ’s Ray Shah, Killian O’Sullivan, Steven Cooper and Rory Lynam will take to the stage before the Potbelleez and put on the ultimate show for their fans while DJ Gordo, who recently supported Calvin Harris on his Irish tour, will kick off the night in style.

The Smirnoff Nightlife Exchange Project 2011 includes Madonna who is partnering with Smirnoff to hold a global dance competition, along with other big name talent set to take the global stage on 12th November 2011.

This one-of-a-kind worldwide event will see 50 countries celebrate the best of global nightlife with some swapping unique nightlife from their country with another. 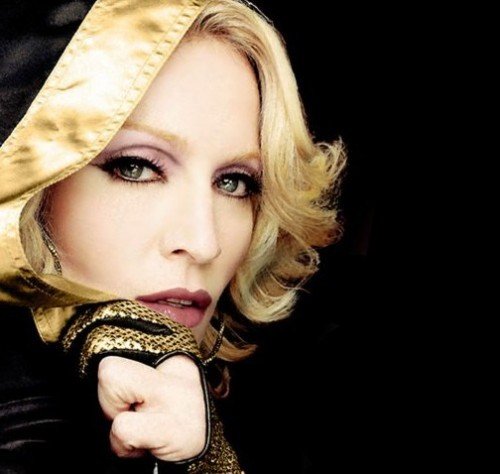 Smirnoff can now also reveal that Madonna will attend the New York celebration to help handpick the overall global winner of a dance competition alongside her choreographers Rich + Tone. Madonna teamed up with the Smirnoff Nightlife Exchange Project to find the best dancer for a chance to join her next tour.

Fans around the world can win tickets to the New York finale and find out more information about worldwide events via www.facebook.com/smirnoff.

Nightlife fans who win a ticket to one of the global experiences on 12th November will enjoy never before seen collaborations from some of the world’s biggest artists and DJ’s.

In Australia, which is swapping nightlife with Italy, Alex Gaudino and house DJ’s Junior Jack & Kid Creme are set to perform while Australian group Nervo and Bang Gang Deejay’s will rock Italy.

Additional talent includes Mixhell versus SNAP! and DJ Edgar & Daniel Haaksman who will perform at the German Smirnoff Nightlife Exchange Project event and AGILE who will perform in Vietnam, amongst others.

As well as submitting ideas on what makes their country’s nightlife special, fans can enter the exclusive online dance competition. Finalists will compete in front of Madonna for the winning spot.

The winner may get the opportunity to join Madonna on her next tour as one of her dancers. For entry information and to win the chance to be there, visit www.facebook.com/smirnoff or www.facebook.com/madonna.
The Smirnoff Co. believes in careful consumption and responsible nightlife behaviour.
The pairings for the 18 countries taking part in the nightlife swap are:
IRELAND with THAILAND
GREAT BRITAIN with JAMAICA
BRAZIL with GERMANY
AUSTRALIA with ITALY
CANADA with VIETNAM
USA with NETHERLANDS
LEBANON with MEXICO
VENEZUELA with CYPRUS
ARGENTINA with TURKEY​
Over 18’s only