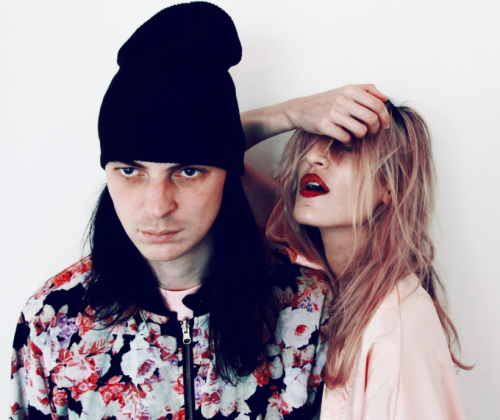 ‘Berlin, It’s All A Mess’ is a collaboration between IO ECHO, John Hillcoat and Polly Borland for MOCAtv’s Art + Music series.

IO Echo’s ‘Berlin, It’s All A Mess’ is the soundtrack to the surreal scenes created by filmmaker John Hillcoat and photographer Polly Borland.

Going outside the typical confines of a music video, Hillcoat and Borland developed an art piece using found footage from old silent films and masked figures created by Borland to evoke the surreal and extreme otherworlds.

‘Berlin, It’s All A Mess’ references idealized locales and the lyrics move with the hypnotic, slow cuts of the film to create a disconnect between what you see and what you hear. 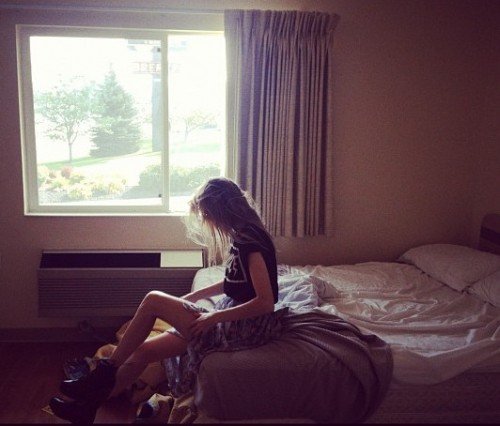 IO ECHO (Ioanna Gika and Leopold Ros), are currently putting the finishing touches on their debut album which combines grand songs with unique textures such as Japanese koto harps and Chinese violins, the band have created towering tracks with a distinctive sound early listeners have been calling “the leaders of Grunge Goth” and “New Orientalism.”

‘Ministry of Love’ the EP, is out November 26th via LuvLuvLuv Records