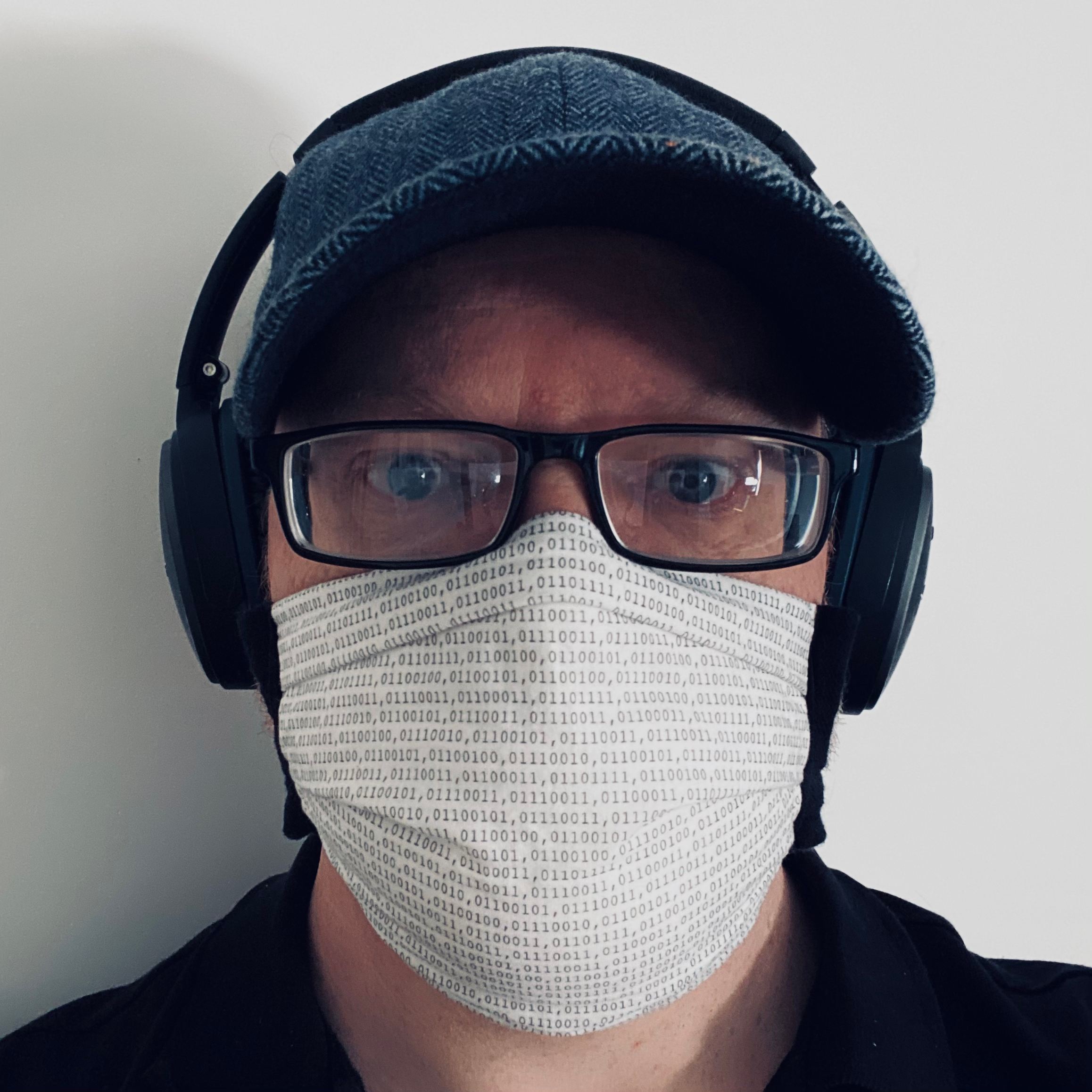 UK multi-instrumentalist and producer INVICTUS HI-FI releases his debut album The Market Deities. Creating electronic music for 5 years now, he cites Neu!, Steve Reich, Brian Eno, DJ Shadow, Jon Hassell and James Holden as influences and played all the instruments on the album himself recorded live with the only samples used being footage of human voices.

The album was created using a unique method of production called Studio as Modular, which he explains in detail on his Blog. He regularly showcases sonic experiments and ideas using Eurorack modular set up  Instagram and Twitter.

But INVICTUS HI-HI’s work is also heavily influenced visually by documentary filmmakers like Adam Curtis, Werner Herzog and David Hoffman, where a new video may be in the offing soon.

Oscillating between the dark & complex and the organic & textured – as well as narrated by warped and fragmented voices from the past, this debut album by UK electronica artist INVISTUS HI-FI explores the left of field question: ‘If the financial market had gods, what would they sound like?’