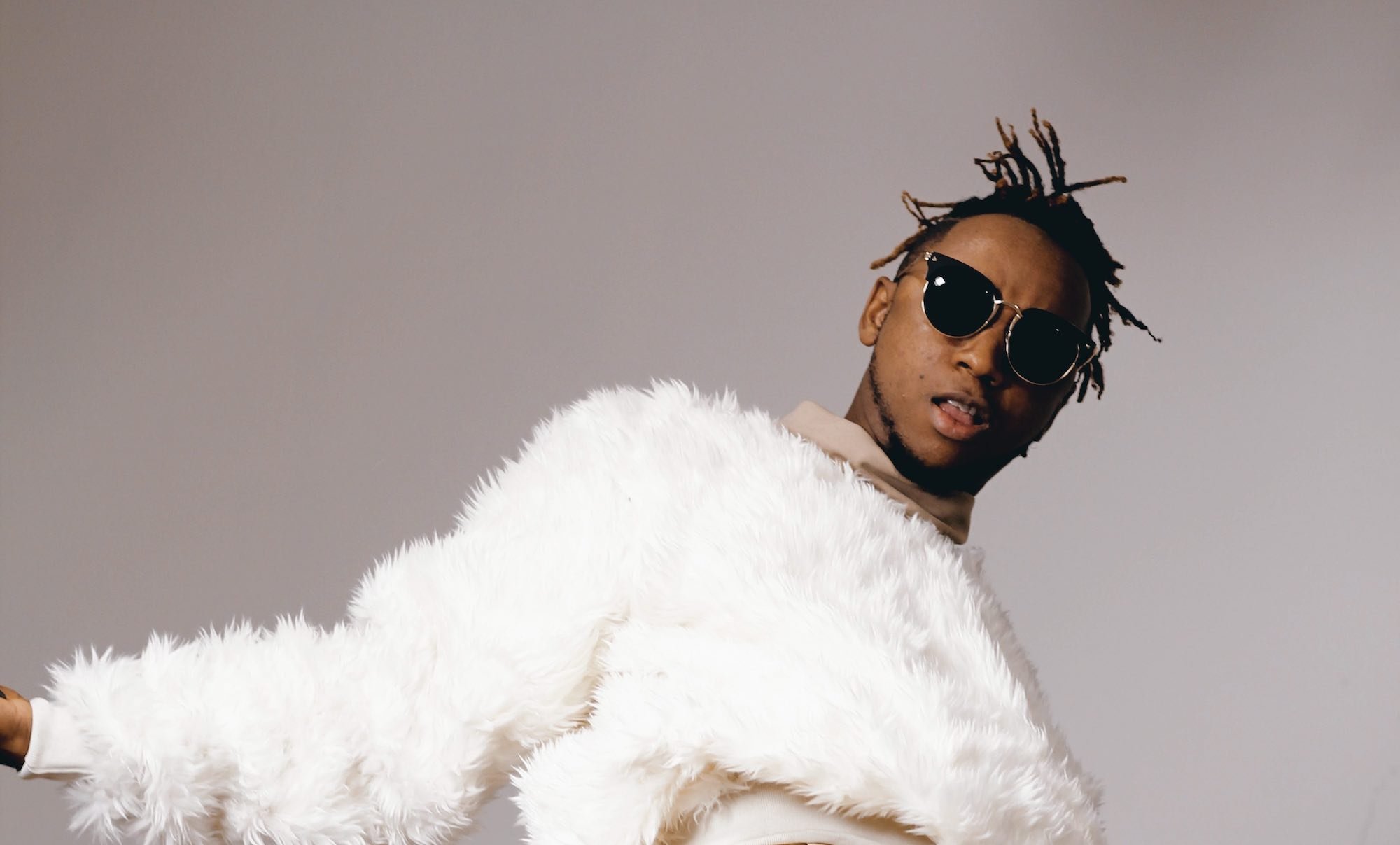 YUNG6IX, the Nigerian rap star, is taking for his brand new third album Introduction to Trapfro a bold experience by limelighting his seminal trap and afrobeats fusion sound.

Some highly sought-after producers from the African continent such as E Kelly of emPawa, who has worked with Major Lazer, Wizkid, Davido and Mr Eazi, among others, Fresh VDM (Burna Boy, Davido, Not3s) and Disally (Davido, Phyno, Korede Bello), to name but a few, as well as a handful of guest stars from the wealth of the Nigerian rap scene, including Sinzu, Dammy Krane, Peruzzi, Erriga and Payper Corleone, are brought together on Yung6ix’s long-awaited new album.

Released as a highly anticipated follow-up project to his critically acclaimed 2017 album High Star and fan-favourite 2016 EP Billionaire Ambitions, which both charted in the top 10 of the iTunes world album charts.

Yung6ix’s brand new Introduction To Trapfro album sees the influential Nigerian rapper return with another game changing body of work succeeding in capturing a unique rap sound that lies at the intersection of his fundamental hip hop influences and his strong Nigerian heritage and African culture.

Over the past decade revered on the continent as one of the most influential rappers that have been putting African hip hop on the global map Yung6ix has under his belt, fruitful collaborations with some of Afrobeat’s biggest stars, including Wizkid, Davido, Mr Eazi and Yemi Alade, as well as his millions of juggernaut dreamers, aka his loyal tribe of fans, including more than 3 million social media enthusiasts who, since his first mixtape Green Light Green in 2011 with which he burst onto the African music scene and by the sounds of Introduction To Trapfro, have never stopped growing. He has never looked back since.

Yung6ix says about the inspiration behind his new Introduction to Trapfro album, “Trapfro is a new hybrid genre of music I felt I could contribute to the global music scene in 2020, it is a fusion of trap and afrobeats music. Growing up and listening to some of my favourite rappers in the west, I often wondered what kind of music they would have been making if they grew up in Africa, and I think this record might just answer that question for me...So I’ve delivered on a genre that is comfortably defined by both African and western interpretations of rap, trap and hip-hop music, and out of that sound, we’ve birthed this Introduction To Trapfro album to bring you into our new world”.