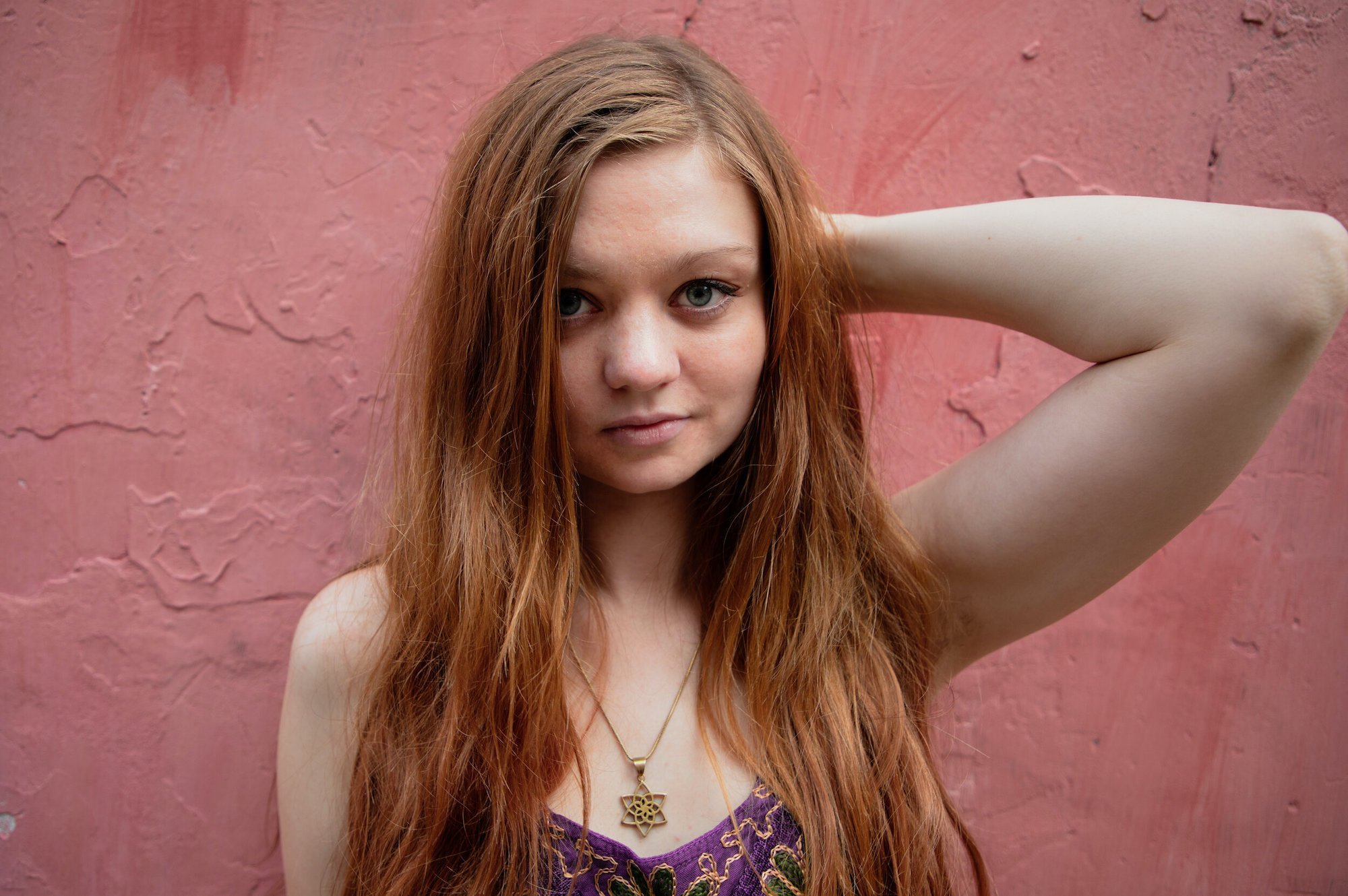 Taken from her forthcoming EP Me&Me, Split Down The Middle is the perfect introduction to Nuala’s tasty & soulful pop offering.

Hi Nuala how are you?

Your new single Split Down The Middle has just been released, can you tell us the themes contained within the song?

It’s a song about making not so wise decisions and the conflictingemotions that surround them. I wrote it in my bedroom after a drunken mistake, it was an outpouring of confused feelings about the situation, more like an unedited diary entry than a composed work of art.

If I’m writing by myself I tend to start by strumming the guitar and feeling what melodies work, then form the lyrics as I go. Sometimes that magical moment happens where it all comes together at the same time and the songwrites itself. If I’m writing with other people it tends to start in a similar waywith an instrument or a beat first then we all come up with lyric ideas or themes and do some back and forth. Every writing session is different.

What are the difficulties an independent artist faces today?

The main difficulty is that we are expected to be as business minded as we are creative which for most of us is not a natural thing. Having a presence on social media is so important yet it can be a minefield to get right, extremely time consuming, and can also lead to unhealthy comparisons & feelings of anxiety. I think we are constantly being pushed outside of our comfort zones and trying to get the balance right between the creative and business sides, which can be difficult.

Nuala · Split Down The Middle

That’s a tricky one. My writing style is similar to the likes of Ed Sheeran & LilyAllen as my lyrics are straight forward, conversational and often tell a story. But then I have a more soulful voice and my approach to melodies can differ widely, taking influences from reggae, rock and pop. I’d like to think I fit indifferent areas and in my own box, drawing inspiration from a plethora of different artists. I’m not the easiest to pigeon hole 😉

As a musician based in London can you tell us how your community inspires your creativity?​

I live in a block of flats in a lively, green area of North London. There’s a real community spirit where I live, always see the kids playing out the front and regularly chat to my neighbours and to familiar faces round the park opposite. When I worked at the cafe up the road, I would get great inspiration from the customers stories. I also love sitting on my bed next to my window and people watching. A lot of my songs are written there, inspired by the people walking past and conversations I’ve had.

Loads! I’ll give you a real mix. There’s Ebony Buckle who lives up the roadfrom me and does whimsical and slightly theatrical left field pop. If you likeKate Bush you will love her! Jessica Wilde is another female artist who blows me away with her mix of soul and hiphop- her lyrics are what stands out, she tells stories that come from the heart and makes gritty tunes you can bop to. GeeJay- I played alongside this duo at a gig not too long ago and they wereawesome! Soulful, funky, great energy! Also off the top of my head- Cameron and the Slumberknights, Dom McCalister, Eden Lole, The Ha’pennies, Dutch Kid… so many great musicians out there!

For those who haven’t seen you play live, what can people expect from a liveNuala performance?

I’m hoping to go on a UK tour with Martha Gunn in October if we are allowed and its safe to do so by then! And also release lots of music.